Ethiopian opposition political parties have reacted to the inaugural speech by the newly appointed Prime Minister, Abiy Ahmed, saying his description of the opposition as competing forces in the political process but not as enemies of the regime, as has been viewed by TPLF oligarchs, is a welcome development. 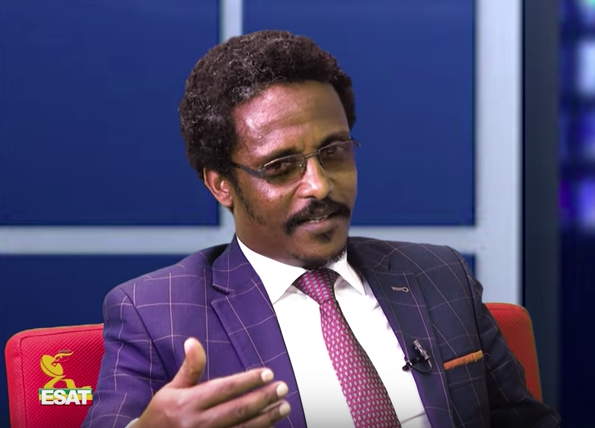 The Prime Minister’s optimistic tone and call for respect for human rights and freedom of expression as well as his motivational remarks on Ethiopian greatness and the positive contributions of past leaders to the country was unlike the trash talks uttered by late Prime Minister, Meles Zenawi, even in Parliamentary sessions, according to close followers of political developments. 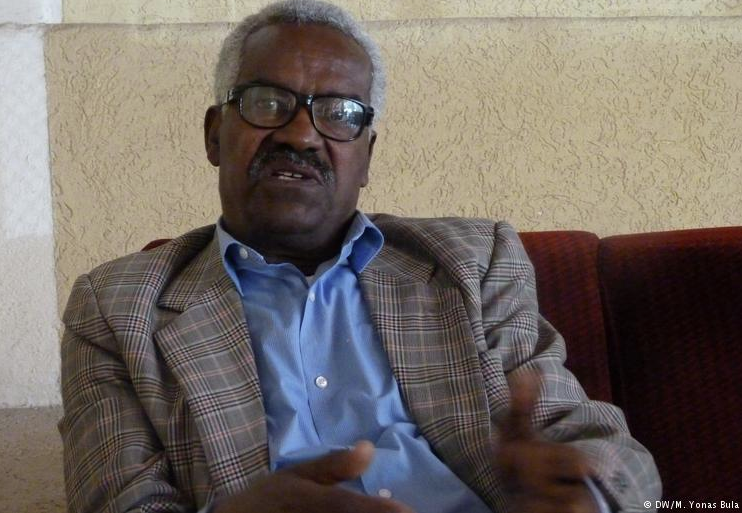 Mulatu Gemechu, vice chair of the Oromo Federalist Congress (OFC), said the Prime Minister’s speech gives hope to anyone but needed to back his words with actions. “That he described the opposition as not enemies but political competitors was right, but he needs to act on it,” Gemechu said.

Yeshiwas Assefa, chairman of the Blue Party, aso said he was optimistic about the Premier’s speech but a lot is expected of him in terms of transforming institutions from ones that serve the interests of the regime to that would serve the public.

Assefa welcomed the apologies by the Prime Minister to those who suffered, injured and killed by security forces in the last three years of political unrest and also his show of determination to fight corruption.

Patriotic Ginbot 7 meanwhile said in a statement today that the speech by Dr. Ahmed was encouraging but all need to wait and see if he would change them into action.

PG7 called on the Prime Minister to immediately lift the state of emergency and release all political parties, including the party’s former secretary general, Andargachew Tsege, who was abducted at the Yemeni airport in June 2014 and thrown to jail. Mr. Tsege was sentenced to death in absentia on what critics say were trump up charges brought against a vocal critic of the regime.

PG7 also said the Prime Minister need to immediately hold dialogue with all opposition political parties and civic organizations in an effort to make the transition to a democratic system of government.

“Is Abiy Ahmed’s intention to make sweeping and meaningful structural changes or is he just there to give respite to a regime in trouble?” quizzed the statement from PG7.

[For more on Abiy Ahmed and related story, click below]