The Qeerroo, a youth network in the Oromo region of Ethiopia, has banned fuel trucks from operating in the region for a week in protest against the ongoing killings of compatriots by soldiers of the regime. 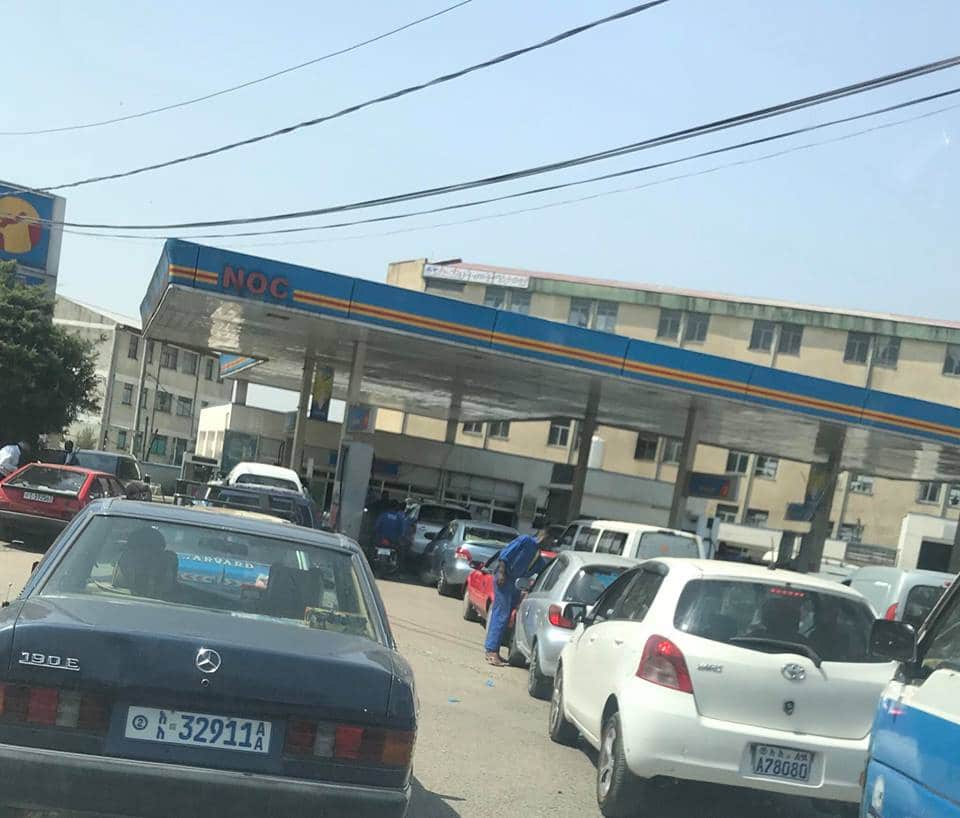 News of the call by Qeerroo to ban fuel truck operations sent drivers to form long queues at gas stations in the capital Addis Ababa to fill up their tankers one more time, just in case.

The week long ban is part of the Qeerroo struggle against the Ethiopian regime. It followed a three day “stay-at-home” strike in the region last week that shut down businesses and transportations.

The youth in the Oromo region has been protesting for the last three years against the marginalization of the majority Oromos by a minority Tigrayan regime that controls political and economic power as well as the military and security.

The week long call was part of Qeerroo’s struggle against a regime that declared a state of emergency in mid February, the second in two years.

The restriction of fuel trucks operation also came after a weekend that saw the killing of at least 10 people in the southern commercial town of Moyale and the displacement of thousands of residents who crossed into Kenya to save their lives.

Regime’s military officials said the killing was a result of a “bad intelligence” and that it was a “mistake” by the soldiers who “thought the victims were militia for the Oromo Liberation Front.” City administrators, however, said the victims were peaceful citizens who were going about their daily lives.