Blockade on the operation of fuel trucks that was called by the Qeerroo, a network of youth in the country’s Oromo region, has entered its second day resulting in shortages of fuel all across the country and skyrocketing prices of food and other goods. 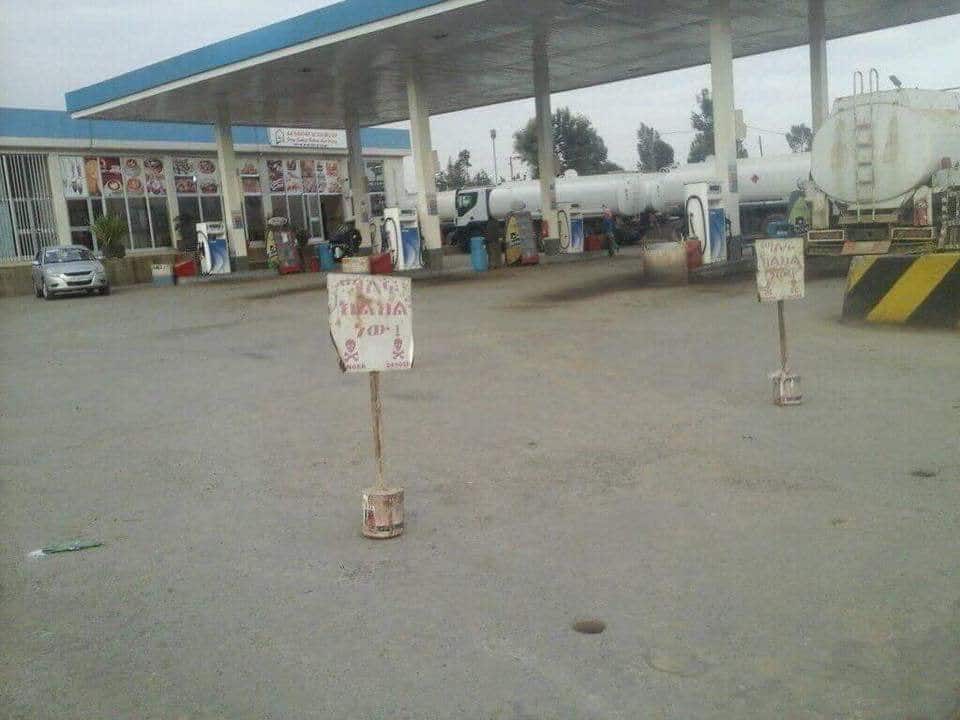 According to the Qeerroo, the blockade will remain in effect for a week and fuel trucks operators have been warned of the consequences of being on the road. As a result, trucks were seen parked on roadsides, parking spaces and even highways heeding to the call by the campaigners.

Information reaching ESAT show the capital Addis Ababa has been hit by fuel shortages and there were fewer cars on the city’s streets today. Reports also show that prices of merchandise and food items have shot up exponentially.