The diplomatic community in Ethiopia’s capital Addis Ababa expressed concern over the political turmoil as well as crisis within the ruling EPRDF while a TPLF diplomat insist they should not worry about the situation and told them to “just calm down and do their job.” 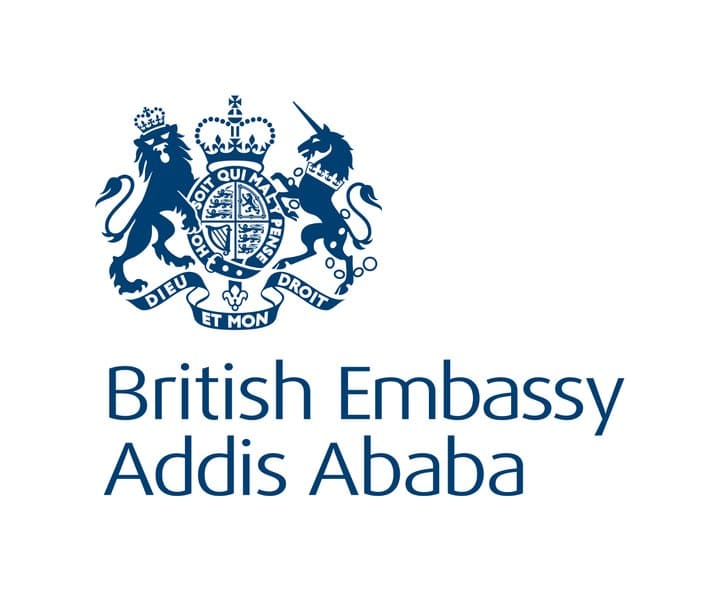 The diplomats were speaking at a forum organized by the United Nations Economic Commission for Africa where its Acting Executive Secretary, Abdalla Hamdok, spoke on governance in Africa and Ethiopia’s situation, according to The Reporter newspaper published in Addis Ababa.

A representative from the British Embassy on the occasion inquired on the importance of the reimposition of a state of emergency and was wondering who was in charge of political power in the country given the crisis within the ruling EPRDF and also given the fact that the Oromo representatives of the coalition seemed to push for reform in a Front that has been steer wheeled solely by the TPLF.

A former foreign minister, now special envoy to the Middle East, Seyoum Mesfin, who is also a founding member of the TPLF, argued the country needed the state of emergency for a “peaceful transition of power,” and that the resignation of the Prime Minister simply shows the “democratic process.”

The regime in Ethiopia declared a state of emergency in February, the second in two years, in what critics say was a move to rule by military and legitimize the killing of anti-regime protesters and dissidents. Scores of people were killed in the country’s Oromo region since the reimposition of the martial law in mid February. Agazi security forces of the TPLF killed at least 13 and wounded scores of others a week ago in Moyale town, near the country’s border with Kenya. At least 40,000 people have reportedly fled to Kenya to escape the killings.

The state of emergency was decried by allies of the regime including the United States. The U.S. Embassy in Addis Ababa last month said it “strongly disagree” with the decree and that only an inclusive political process was the solution to the political crisis facing the country.

Ethiopia has been in political turmoil for nearly three years with protesters in the Oromo and Amhara regions demanding the removal of the TPLF regime which they said have politically and economically marginalized the majority ethnic groups in favor of a minority Tigrayan elites.

The last three years have seen the death of hundreds, the detention of tens of thousands and the displacement of at least 1.2 million people.
(EW)