A worldwide Ethiopian joint task force has called for Ethiopians in the Diaspora to stop sending remittance to the country through money transfer channels or reduce the amount they send in a bid to deny a repressive regime the hard currency it badly needs to survive. 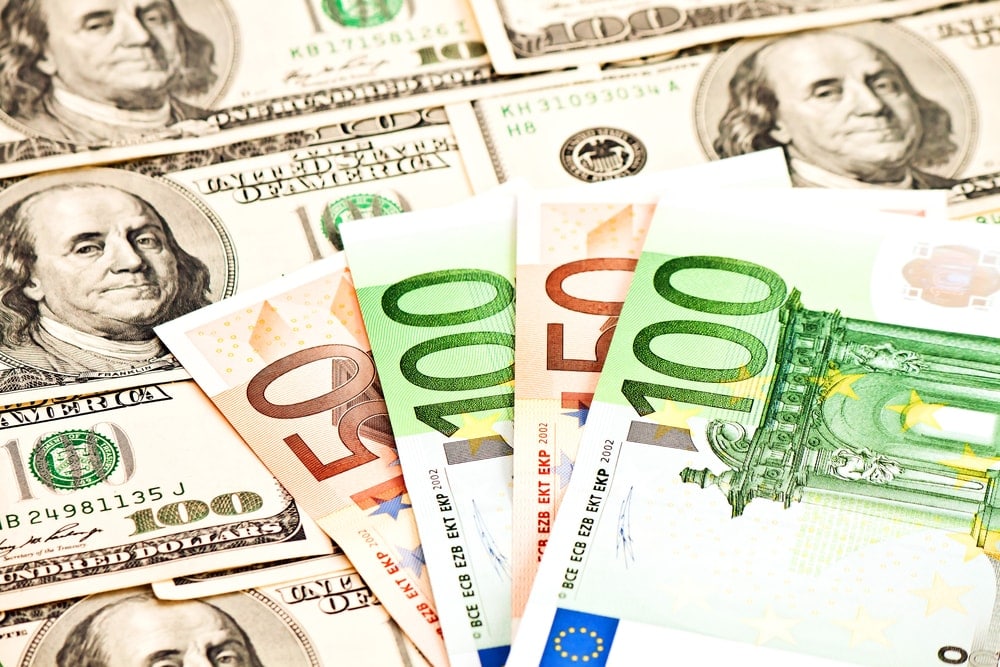 “The two-year long political and economic uncertainty is forcing wealthy Ethiopians (most of whom are regime-affiliated) to migrate and money-launder their wealth abroad. Considering this and the desperate need of the regime for hard currency, transferring money to Ethiopia now for commercial or investment ventures will do more harm than good to Ethiopia and Ethiopians,” the statement by the joint task force says.

“The Task Force therefore calls up on Diaspora Ethiopians who plan to invest in Ethiopia to cancel, delay, or limit their plans or activities for the time being,” it said.

Ethiopians in the Diaspora send over 4 billion dollars every year in remittances, which is by far greater than the country’s revenue from export trade. Remittances is also way more than money obtained from U.S. and European aid combined. “We must recognize that Diaspora Ethiopians have a unique opportunity and capacity to undermine the regime’s economic and political power,” the statement further said.

Ethiopia’s foreign currency reserve has recently plummeted from $3 billion to $700 million, that could only run for three weeks.

Despite double digit growth rhetoric by the regime, shortage of foreign currency, dwindling export trade and foreign investment are having a crippling effect on Ethiopia’s economy.