Soldiers for the TPLF regime known as Agazi have arrested hundreds of youth in Woldia and Mersa towns in Northern Ethiopia. 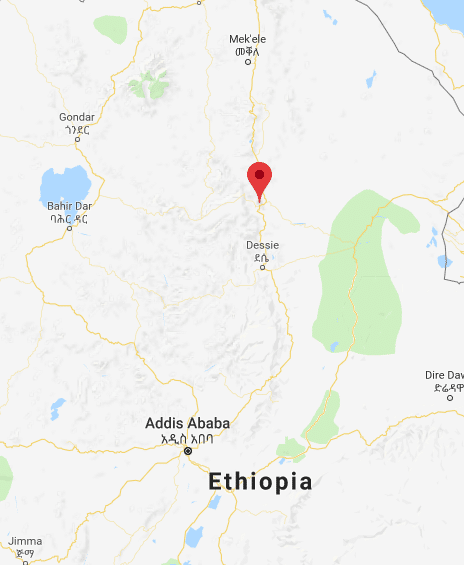 The towns have recently been hit by anti-regime protests and TPLF soldiers responded killing dozens of people in Woldia, Mersa, Sirinka, Kobo towns and other nearby localities.

ESAT sources said that TPLF soldiers have arrested about 300 people in Woldia and took them to a prison in Chifra in the Afar region. About 200 others were also rounded up in Mersa and were taken to the same prison in Afar.

In Woldia, TPLF soldiers force detainees walk on their knees over  cobblestones. They have also reportedly beaten residents including children and pregnant women.

The violence by TPLF soldiers in Northern Ethiopia began two weeks ago when they shot and killed 13 people at the annual religious festival of Epiphany in Woldia town. Several others were also killed in Mersa, Kobo and Sirinka towns.