The Department of Immigration of Malawi said it has intercepted 66 Ethiopian nationals whom it said had attempted to enter the country illegally. 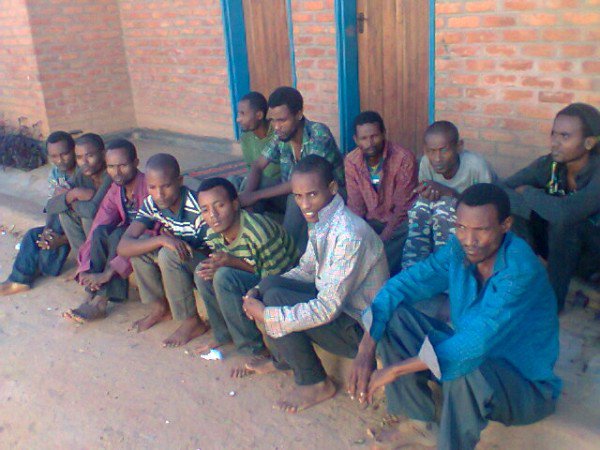 File photo of Ethiopians in Malawi

The Ethiopians were nabbed last week in the mountains surrounding Phwezi, a location in the country’s Northern Region district of Rumphi, according to a report by Xinhuanet.

Officials said that the Ethiopians were apprehended following a tip the Immigration Department officials had received from residents surrounding the location where the immigrants were hiding.

He further explained that the 66 Ethiopians would later be taken to court to answer charges of illegal entry into the country.

The Ethiopians, who are all male, are being kept on remand at Mzuzu Prison in the country’s Northern Region city of Mzuzu.

Meanwhile, a Malawi court has ordered last week the deportation of 22 immigrants believed to be Ethiopian nationals who were arrested for entering into the country without relevant travel documents.

Ethiopians use Malawi as a transit route South Africa in search of better economic opportunities. Some flee political persecution by an oppressive regime.