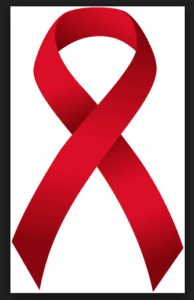 The spread of HIV in Ethiopia has reached epidemic levels as 27,000 people are infected with the virus every year, according to a conference organized to discuss the status of HIV/AIDS in the country.

19,000 people die of AIDS every year in Ethiopia with percentage of infections in some areas reaching 25%. Nationwide, 1.8 percent of people are infected with the virus, the conference disclosed.

Experts say the newly released figures show that the spread of HIV has reached epidemic levels in Ethiopia as per the guidelines set by WHO.

The country made great strides in containing the spread of the virus five years ago with new infections reduced by 90% and death from the disease by 70%. However, new infections has increased alarmingly in the last five years.