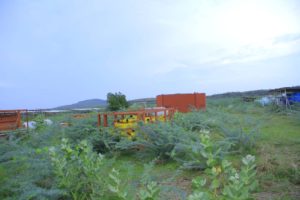 As corruption by the Metals and Engineering Corporation (METEC) continues to be uncovered, sources close to a steam power project in the Afar region say the military industrial complex has wasted $36M, leading to the project to come to a screeching halt.

METEC, which took a contract from the government’s Ethiopian Electric Power to build a steam electric power station in Awash Melke Sedi, has bought old turbines and other equipments that were found to be no good, according to the sources. 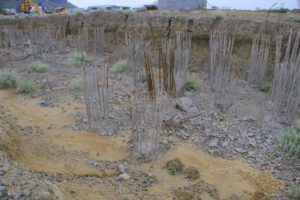 The Chinese company that was subcontracted to install the equipments pulled out from the project saying the equipments were too old to be put in use, the sources revealed. It was also found out that the land that was selected and declared fit for the project by METEC was found to be a swampy ground that would not hold the turbines and other equipments.

As a result, the sources said, the 137.5 mega watt steam power project is no more. The turbines and equipments bought at $36M are decomposing on the grounds of the failed project site. 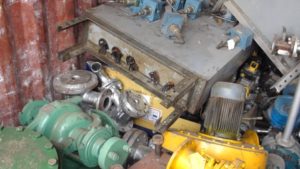 METEC, at the center of Ethiopia’s grand corruption scandal, has been accused of squandering hundreds of millions of dollars without realizing any major project that it had contracted from the government.

Managers of METEC, including its former CEO, Maj. Gen. Kinfe Dagnew, have been arrested as part of the government’s crackdown on corruption. They are accused of wasting hundreds of millions of dollars in illegal contracts, nepotism and favoritism, among other crimes.