ONLF calls for restraint by all sides in Eastern Ethiopia

The Ogaden National Liberation Front (ONLF) called for restraint by all sides in Eastern Ethiopia while it denounced the killing, looting and burning of churches in Jijiga over the weekend.

Renewed unrest in Jijiga, the capital of the Somali region in Eastern Ethiopia, led to the killing of at least 90 people and injuries to scores of others while thousands flee to neighboring Somaliland. 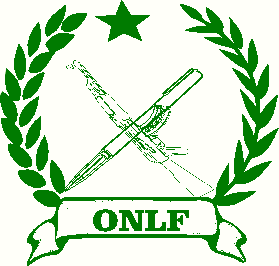 The killings were allegedly perpetrated by the Liyou Police and an armed youth group known as Heego, that are allied with ex-president of the region, Abdi Mohamoud Omar, also known as Abdi Illey, who was deposed and flown to the capital Addis Ababa yesterday.

The national army has been given orders to control the region by the federal government following the deadly weekend.

Speaking to ESAT, the spokesperson for the ONLF, Hassan Abdullahi said the Front welcomes the removal of Abdi Illey, which he said was long overdue. But he said the ONLF is concerned with the movement of the national army into the region.

The ONLF spokesperson called on an end to attack on the people in the Somali region and denounce the burning of churches. He called on perpetrators to be brought to justice.

The ONLF is a group fighting for self-determination and autonomy of Smalis in the Ogaden region and had claimed responsibility for several attacks against government targets.