ESAT News (July 26, 2018) The chief engineer and head of the the Grand Ethiopia Renaissance Dam (GERD) was found dead in his Land Cruiser at Meskel Square in the capital. The passing of the engineer has sent shockwave across Ethiopia.

GERD was said to become Africa’s largest hydropower dam with a capacity of 6,450 MW when completed. However, the 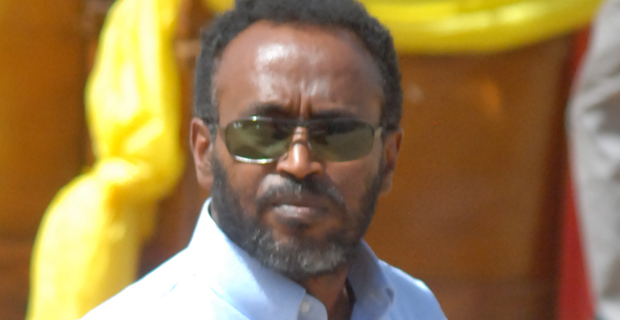 project has been dogged by controversies. According to reports , there has been massive embezzlement by top TPLF officials undermining the progress of the project.

Bekele headed GERD since its launch in April 2011. The engineer reported to Debretsion Gebremichael the Board Chair of Ethiopian Electric Power Corporation until recently.

Prime Minister Abiy Ahmed had expressed concern over the progress of the project. He reportedly said  that with the current pace the dam was unlikely to be completed in 10 years.