The government of South Sudan today accused neighboring Ethiopia of allowing rebels use its territory as a “launching pad.” 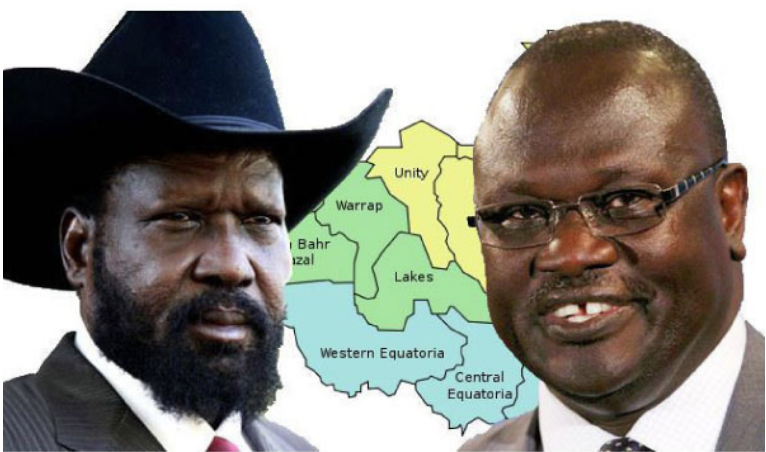 The report by Nyamilepedia quoted Col. Dickson Gatluak Joak, the military spokesman of the forces loyal to the country’s first vice president Taban Deng Gai, as saying that the rebels are using Ethiopian territory as a launching pad for offensives against the South Sudanese government.

“Their land [Ethiopian] Pilual area is being used as a launching pad [by the rebels],” Gatluak was quoted as saying adding that his army has “all the information about the rebel presence in the Ethiopian territory.”

According to the report, Gatluak said the presence of the South Sudanese rebels in the Ethiopian territory was a violation of the cessation of hostilities agreement signed in December 2017. The report said Gatluak called on Ethiopia “to stop the cross-border movement of the rebel group and cease interference in the internal affairs of the country.”

Pagak, had been a military stronghold of the armed opposition group, SPLM-IO, led by Riek Machar, before its capture by government troops and their allies in August 2017. Several attempts by the rebel group to regain control failed after Taban Deng Gai persuade some to leave Machar’s camp.

The Intergovernmental Authority on Development (IGAD) and the African Union (AU) are working to revive a peace agreement signed in 2015 by President Kiir and rebel leader Riek Machar.

The next and last round of talks are scheduled for 17th of May and representatives of both parties are currently in Addis Ababa, according to the report.