Seven Ethiopians, one Somali shot and killed in South Africa

Seven Ethiopians and one Somali vendors have been shot and killed in Palm Ridge, 60 kms outside Johannesburg, South Africa. 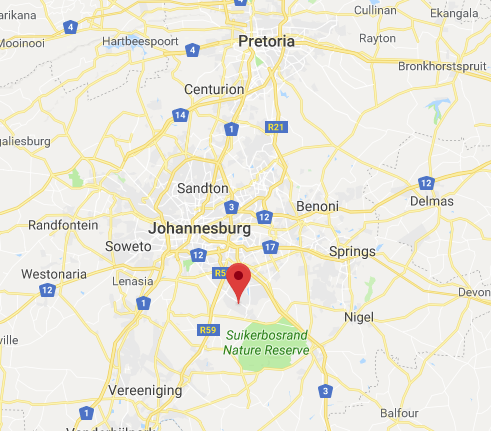 Tamiru Abebe, chair of the Ethiopian community in South Africa told ESAT that the killings were perpetrated in the last 48 hours.

One of the victims died of stab wounds.

Abebe said the killings are believed to be carried out in an apparent robbery as the perpetrators took money and valuables from the victims’ shops. He said an organized group of robbers carried out the killings and took cash and merchandize.

ESAT had obtained the names of the deceased but would not disclosed at the moment as families have not yet been notified.

There is a large community of Ethiopians in Thokoza, Palm Ridge. Most of them work as vendors.

Abebe told ESAT that the bodies of five Ethiopians have already been sent home while two bodies would be sent tomorrow.

News of the killing of seven Ethiopians came as the community was still mourning the assassination of a well known activist a week ago.

Gezahegn Gebremeskel, a.k.a. Gezahegn Nebro was shot and killed in Johannesburg in what the Ethiopian community believed was an assassination due to his activism against the government back in his country.

Mail and Guardian, published in South Africa reported in today’s edition that a waitress and a vegetable seller across the road agreed it wasn’t a robbery gone wrong.

“The dead man’s bag and wallet were left untouched, even though he had two expensive cellphones and R15 000 in cash on him,” the paper reported.

The report also said a policeman, interviewed at the scene 10 days later, confirmed their assessment. He asked not to be named. “The gunman knew what he was doing. This was targeted,” he said. “This was a hit.”