Ethiopia’s forex reserve at all time low, crisis result in firing of Governors of National Bank

Ethiopia’s foreign reserve is at an all time low, only enough to cover imports for two weeks. Although not yet official, ESAT sources said the Prime Minister has made a decision to remove the Governor of the National Bank of Ethiopia, Teklewold Atnafu. 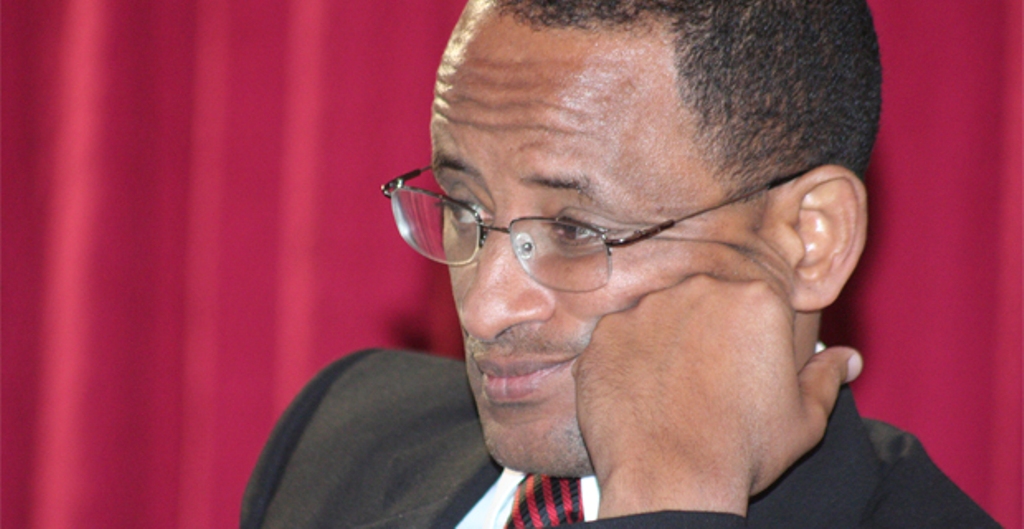 According to reports reaching from Addis Ababa, the Deputy Governor of the Bank, Yohannes Ayalew, has been removed from his post effective yesterday.

ESAT sources at the National Bank of Ethiopia say the Governors of the Bank have been cooking fake money supply statistics to show low level of inflation and a healthy macroeconomic situation.

He also said the ban on remittances by Ethiopians abroad has also contributed to the crisis. Ethiopians in the Diaspora have launched a campaign to reduce and/or withheld remittances they send home saying their money was being used for repression by a tyrannical regime.

Meanwhile, the sources said the Prime Minister has made a decision to fire the Governor of the National Bank, Teklewold Atnafu. The Premier has tried to tap Abebe Aemro Selassie, the Director of the IMF’s Africa Department, for the post of the Governor. But according to the sources, Selassie had declined the offer citining his commitment at the IMF.

The Reporter newspaper published in Addis Ababa reported today that the Deputy Governor of the National Bank, Yohannes Ayalew, has been fired. The report said Ayalew has been assigned a position at the National Planning Commission.

In January the International Monetary Fund said Ethiopia has only 3.2 billion dollars in foreign reserves, which is less than what the country spends in two months for importing goods.