An Ethiopian housemaid in Beirut, Lebanon, was viciously attacked and left on the streets to die until a good samaritan contacted authorities who took her to a hospital. 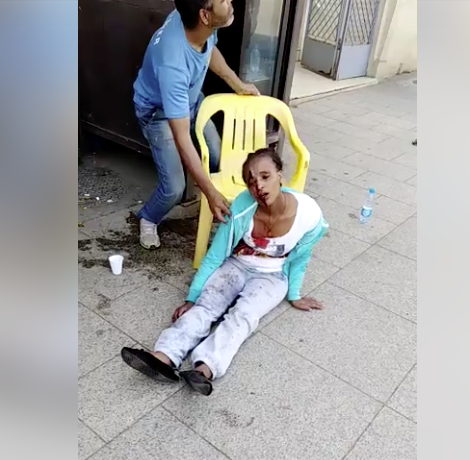 Awi Gudeta had been in Beirut for ten months as a housemaid but her employer has never paid her salary.

She said she was beaten by her employer, Sarah, and left on the streets bleeding to die.

Hundreds of Ethiopians are sent to the Middle East by agencies to work as housemaids. But their safety has not been a concern to the agencies nor to the consulates, whom the Ethiopians accused them of ignoring them even when they needed their help.

It was also learnt that some of the employees sent to work were underage but their ages were made up on their passports.

Ethiopian authorities last year banned agencies that send housemaids to Arab countries over questionable practices but the ban was lifted shortly without explanations.

There have been several cases of abuses, beatings and even killings against Ethiopian housemaids in Middle Eastern countries.