Ethiopia and Sudan have reportedly agreed to set up a joint military force to protect Ethiopia’s mega hydroelectric dam which Egypt fears will cut into its water supply. 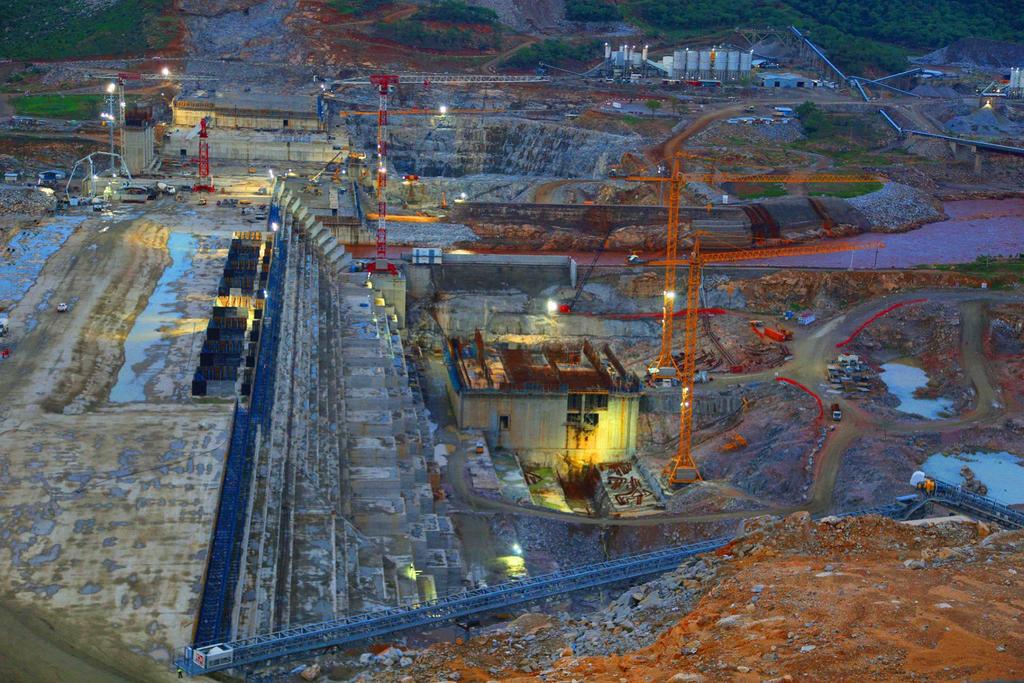 Negotiations over the share of the water among the three countries have failed last month. While Egypt is wary of the consequence of the dam on downstream countries, Sudan is of the position that the dam will ultimately provide electricity.

The report by the Middle East Monitor says the chiefs of staff of Ethiopia and Sudan had met last week in Addis Ababa to “setup joint forces which will protect Addis Ababa’s Grand Renaissance Dam.”

The Chiefs of Staff of the two countries, Kamal Abdul-Marouf Al-Mahi of Sudan and Samora Yunus of Ethiopia, met last week to “discuss the defence protocol signed between the two countries and a number of issues of common concern,” according to the report.

Last month technical negotiations among the three countries in Khartoum have failed. Sudanese Foreign Minister Ibrahim Ghandour had announced the failure of the talks held in Khartoum over the Ethiopian Dam, and stressed the impact of the Renaissance Dam on its annual share of Nile water.

The 7 billion dollar hydroelectric dam has been a bone of contention between Sudan and Ethiopia on one side and Egypt on the other which relies on the Nile River for its entire water need.

Ethiopia say it has completed 60% of the construction of the dam dubbed the Grand Ethiopian Renaissance Dam.