A three-day social media campaign is underway calling for the release of Andargachew Tsege, a leading political figure detained in Ethiopia. 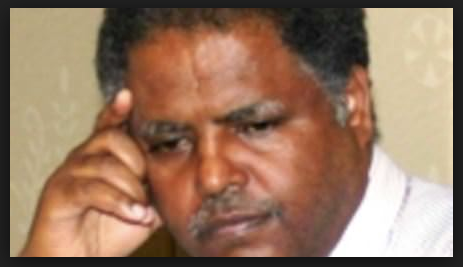 Andy Tsege, a vocal critique of the Ethiopian regime and a leader of an opposition party, was kidnapped at the Yemeni airport four years ago and rendered to Ethiopian authorities. The British father of three has been held incommunicado. His 90 year-old dad was the only person allowed to visit.

Several political prisoners and journalists were released in the last few months as a result of mounting pressure against the regime within the country as well as pressure from the international community that condemns human rights abuses by the regime in Addis Ababa.

Andy was sentenced to death in absentia in 2009 on trumped up terrorism charges.

His family says the British government has not used its leverage and pushed for the release of the political prisoner on death row.