Several people are feared dead after the Somali Liyou police exchanged fire with the Oromo police force in Southern Ethiopia. The renewed clashes in the town has also triggered further displacement of people who crossed into Kenya. Clashes between the Garre tribe on the Somali side and the Oromo communities in Southern Ethiopia has been going on for several years, with one side accusing the other of encroaching on grazing lands. 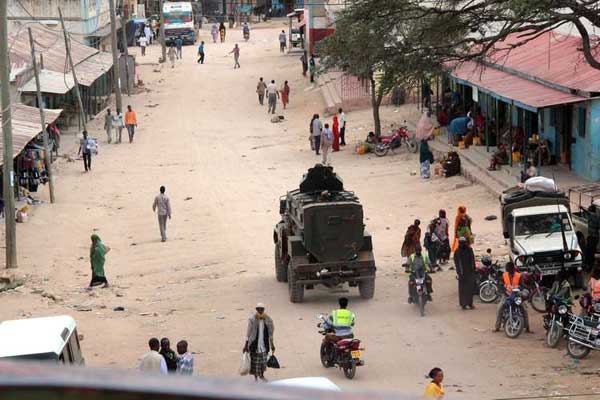 Residents told several media outlets that Sunday’s incident began when police for the Somali region, known as Lityou Police, and members of the the Garre tribe opened fire at a police station manned by the Oromo police force.

Spokesperson for the Oromo regional administration, Negeri Lencho, said in his Facebook post that “the attack against citizens was unacceptable and condemnable and that the concerned authorities need to take the necessary measures to stop the attack.”

On March 10, 2018, soldiers for the Command Post, the military body overseeing the state of emergency in the country, randomly shot at residences of Moyale going about their lives, killing at least 13 people. That incident sparked the migration of about 40,000 people to the Kenyan side of the border.

Tensions remained high today in Moyale a town that borders Kenya. The town has seen the deadliest year in its recent history that is mired in clashes and displacement.