Security forces have reportedly attacked and seriously injured a human rights head in the Somali region of Ethiopia as protest against the regional president intensified. 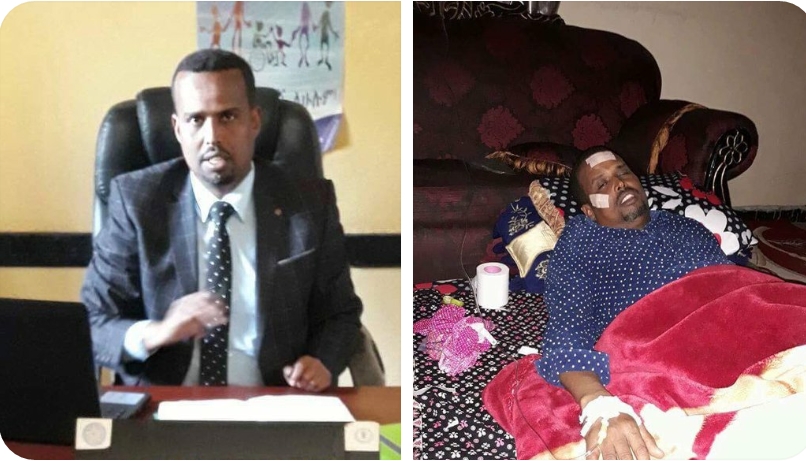 Residents of Shinille and Dire Dawa have been staging protest demonstrations against the administration of Illey who has been accused of human rights abuse, corruption and nepotism.

Illey appointed new cabinet a week ago and filled all positions with relatives and in-laws drawing indignation and protest demonstrations.

Abdi Illey’s opponents say he is backed by army generals of the regime and the powers that be in Addis Ababa.