Ethiopia: Prosecutors dropped charges against prominent Swedish cardiologist and 61 others

The state news agency reported that federal prosecutors dropped charges against Dr. Fikru Maru, an Ethiopian born Swedish cardiologist and 61 others who have been detained for years on trumped up terrorism and other charges. 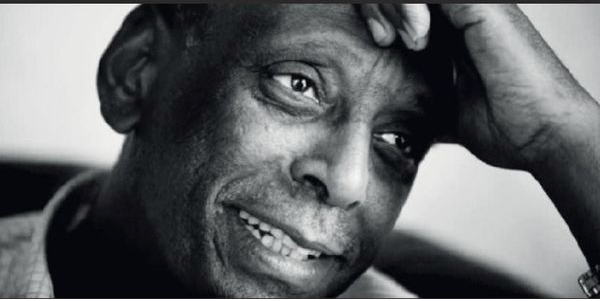 A government report says 23 inmates died in the arson but independent rights groups confirmed the death of at least 67 prisoners and examination of the bodies indicate that 45 of the prisoners died from gunshot wounds. Reports indicate they were shot by prison guards as they run away from the fire.

The report by the Ethiopian News Agency that quoted the federal prosecutor said the charges against the 62 political prisoners were dropped. It however said four inmates were ordered to defend charges of manslaughter.

The court on Wednesday set eight of the prisoners free.

Most of the prisoners were put behind bars on charges of trespassing the notorious anti-terror law, accused of masterminding and/or taking part in anti-regime protests.

Dr. Maru has been in prison in Ethiopia since May 2013 on charges of questionable import of medical equipment to his hospital, a charge critics believe was politically motivated. After spending four years in Ethiopia’s notorious jails, he was acquitted in May 2017. But he and 38 others were charged again over a fire that broke out at the Qilinto prison.