Hundreds of Amharas who have been displaced from Benishangul Gumuz region have come to the city of Bahir Dar demanding the Amhara regional government to resettle them back to their birth places. The displaced say they escaped an attack by Gumuz. 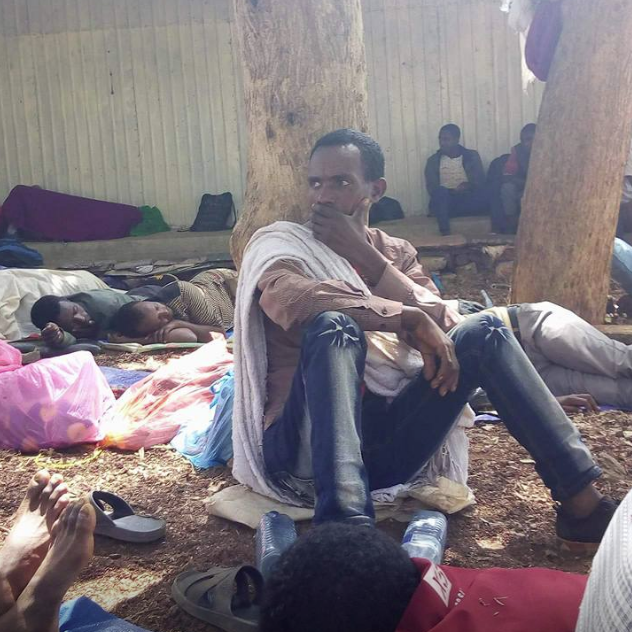 Most of the 527 people displaced over the past few days live on the streets of Bahir Dar and depend on alms from residents. Some 150 of them have been sheltered in a church. They are displaced from Kemashi Zone in Benishangul region.

Head of communications affairs for the Benishangul Gumu region, Shiferaw Chelebo told the Amhara region TV that the administration had no knowledge of the displacement.

Abebaw Getinet, one of the displaced, told the Amharic Service of the VOA that 13 people were killed and 149 houses of the Amharas were set on fire since the conflict began in October. He said 49 people have sustained injuries.

According to Getinet the over 500 people have come to Bahir Dar to save their lives and demand the Amhara regional administration to resettle them where they belong. He said they were however told by the administration that they should go back to Benishangul.

Clashes have been reported since October between the two sides after the death of an ethnic Gumuz that was blamed on the Anhara side.