People living near a gold mine in Southern Ethiopia have continued protest demonstrations for the third day against the extension of contracts for MIDROC Gold, a company that has been extracting gold for the last two decades. 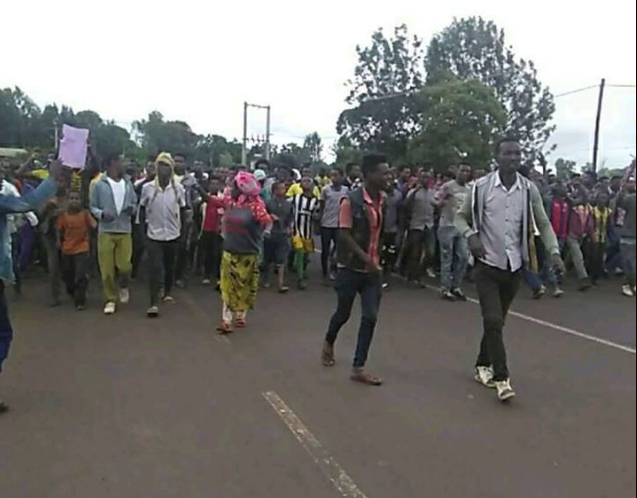 Residents say chemicals released from the gold mine have posed health hazards and are responsible for many ailments including birth defects, disabilities and blindness.

Authorities have arrested nine members of a local administration in Harqalo accusing them of instigating the protests.

Elders and traditional leaders have reportedly taken a lead in the demonstrations that later gathered at the headquarters of the gold mine.

Schools in the area have been closed as students joined the protests.

Communication head with the Oromo region, Dr. Negeri Lencho, was quoted as saying that projects that are threats to the health of communities should not be allowed to continue.