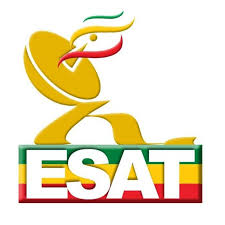 Prosecutors in February 2017 brought charges against two media outlets based abroad, Ethiopian Satellite Radio and Television (ESAT) and the Oromo Media Network (OMN). According to prosecutors, all the accused were involved in “attempts to overthrow the constitutionally formed government.”

Prosecutors in February 2017 also brought criminal charges against Prof. Berhanu Nega, the leader of the opposition Patriotic Ginbot 7 as well as Jawar Mohammed executive director of the OMN.

The Federal High court today dropped charges against the two media and the two individuals.

But two death sentences and one life in prison sentence against Prof. Berhanu Nega were still outstanding. In 2009, the Professor five others were handed down death sentences following cooked up charges of “terrorism” and “attempt to overthrow the government.”