The United Nations High Commissioner for Human Rights is making a follow up visit to Ethiopia, a country that has continued to refuse access to UN rapporteurs to investigate extrajudicial killings and numerous rights violations. 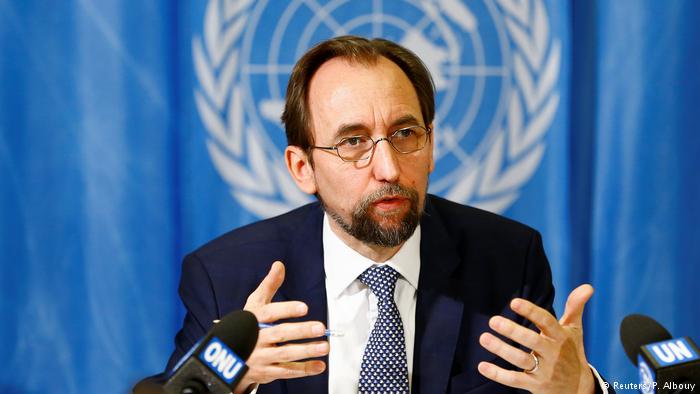 Zeid Ra’ad Al Hussein has so far been not successful in getting Ethiopian authorities provide access to his rapporteurs to investigate cases of human rights violations, especially the loss of hundreds of lives at the hands of security forces in the last three years of anti-regime protests in the Oromo and Amhara regions. Al Hussein was in Ethiopia last May.

A statement from the office of the High Commissioner in Geneva said Al Hussein is in Ethiopian at the invitation of the government and will hold talks with the newly elected Prime Minister, members of the civil society, and also visit the African Union, headquartered in the Ethiopian capital, Addis Ababa.

It was not clear if it was a coincidence but U.S. Assistant Secretary for African Affairs will also arrive in Ethiopia on Thursday as part of his three country tour to the region.