The United States said today it would support the newly elected Prime Minister of Ethiopia, Abiy Ahmed, in his government bid to “rapid implementation of democratic and economic reforms.” 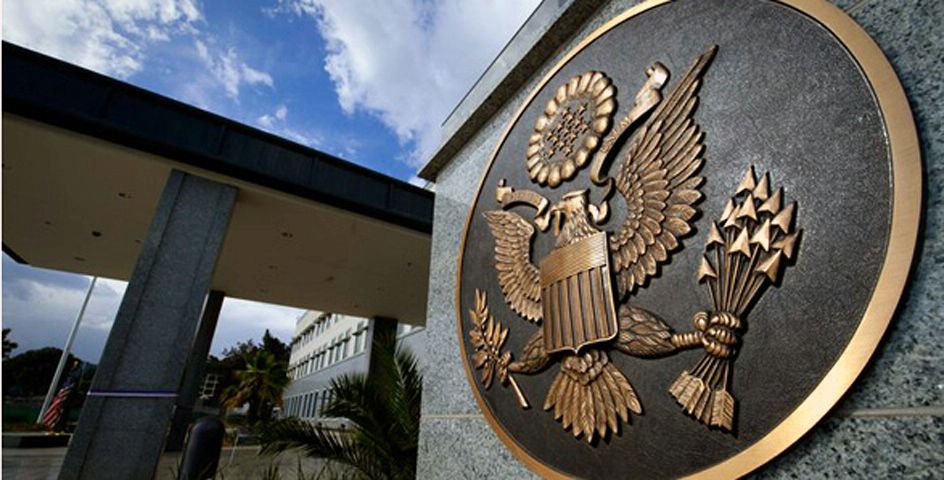 The U.S. Embassy in Addis Ababa also said in a statement that it “looks forward to the lifting of the State of Emergency.”

The United States in a statement in February said it “strongly disagree” the reimposition of a state of emergency for the second time in two years. That statement also said more freedom and inclusiveness was the solution to Ethiopia’s political crisis than more repression.

“We welcome the Ethiopian Parliament’s confirmation of Dr. Abiy Ahmed as the next Prime Minister of Ethiopia, and look forward to working with Dr. Abiy and the Ethiopian government on our shared interests,” the Embassy statement said

Similarly, a number of governments congratulated Dr. Ahmed on his election as Prime Minister and expressed willingness to work with him on common interests.

Among them were the governments of Kenya, Somalia, Somaliland and United Kingdom.