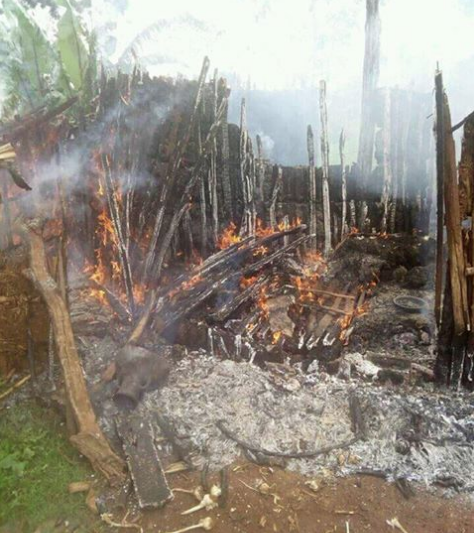 Sources told ESAT that the crisis began when the Gurji, who are ethnic Oromos, began celebrating the appointment of the new Prime Minister, an Oromo, with celebratory gunshots and looked down on the Gedeo, who are non Oromos.

The sources also said federal security and police that is visibly present in the area have done nothing to stop the killings. Several people have also injured and checked into the local hospital.

Thousands have also been displaced.

Two years ago, thirty people were killed in clashes between the two communities.