The renewal of a gold mining project for another ten years has triggered street protests in five towns in Southern Ethiopia. Locals say the project, which has exploited their natural resources for over twenty years has not benefited the poor. 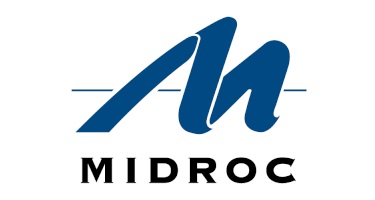 Residents of Shakiso and Fincha towns in Guji zone in Southern Ethiopia have taken to the streets today after authorities extended contracts to MIDROC, a company owned by an Ethiopian born Saudi tycoon.

Mohammed Al-Amoudi, who owns the mining, is one of the businessmen thrown into jail in Saudi Arabia as part of the Kingdom’s crackdown against corruption.

The Sheik, who is favored by the regime in Ethiopia, also owns large swath of agricultural land and appropriated public enterprises in questionable deals.

The mining has been stopped for a year at the peak of protests in that region but authorities have renewed contracts despite objections by the locals who said the project has not kept promises of providing basic services like building schools and health facilities.