Scores of people are feared dead and thousands displaced in renewed clashes between the Guji and Gedeo communities in Southern Ethiopia. 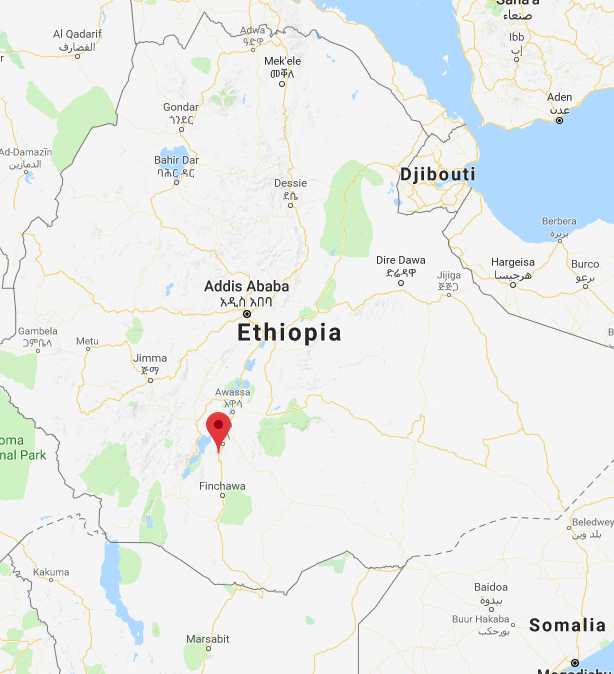 It is not clear what triggered the new round of deadly clashes but reports reaching ESAT say the Gedeo people were being forced out of their villages in their thousands. Upto 15,000 are estimated to be displaced in the last two days.

As information trickles from the area, exact number of the deaths is not yet known.

Thirty people were killed in clashes between the two communities two years ago.

The road from Dila to Moyale has been closed and telecommunications disrupted, according to ESAT sources.