The Haramaya University in Eastern Ethiopia has denied food to students who were protesting the detention of their fellow students by security forces. 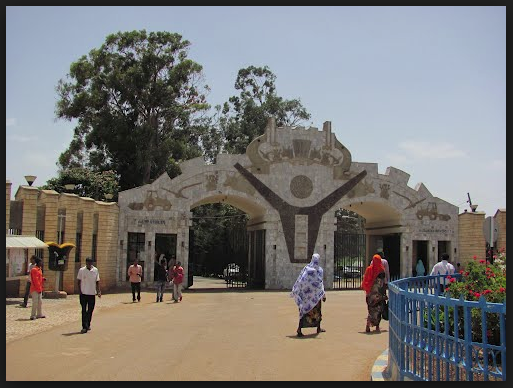 The report by the Addis Standard portal says the students have left campus and went to the nearby town of Haramaya where residents were providing them with food assistance.

Over twenty students were detained by soldiers of the Command Post, the military body that is executing the state of emergency declared in February for the second time in two years.

The students have boycotted classes demanding the release of the detainees before the University administration decided to close the cafeteria to deny them food.

Students of Haramaya University have been actively taking part in the anti government protest in the Oromo region.