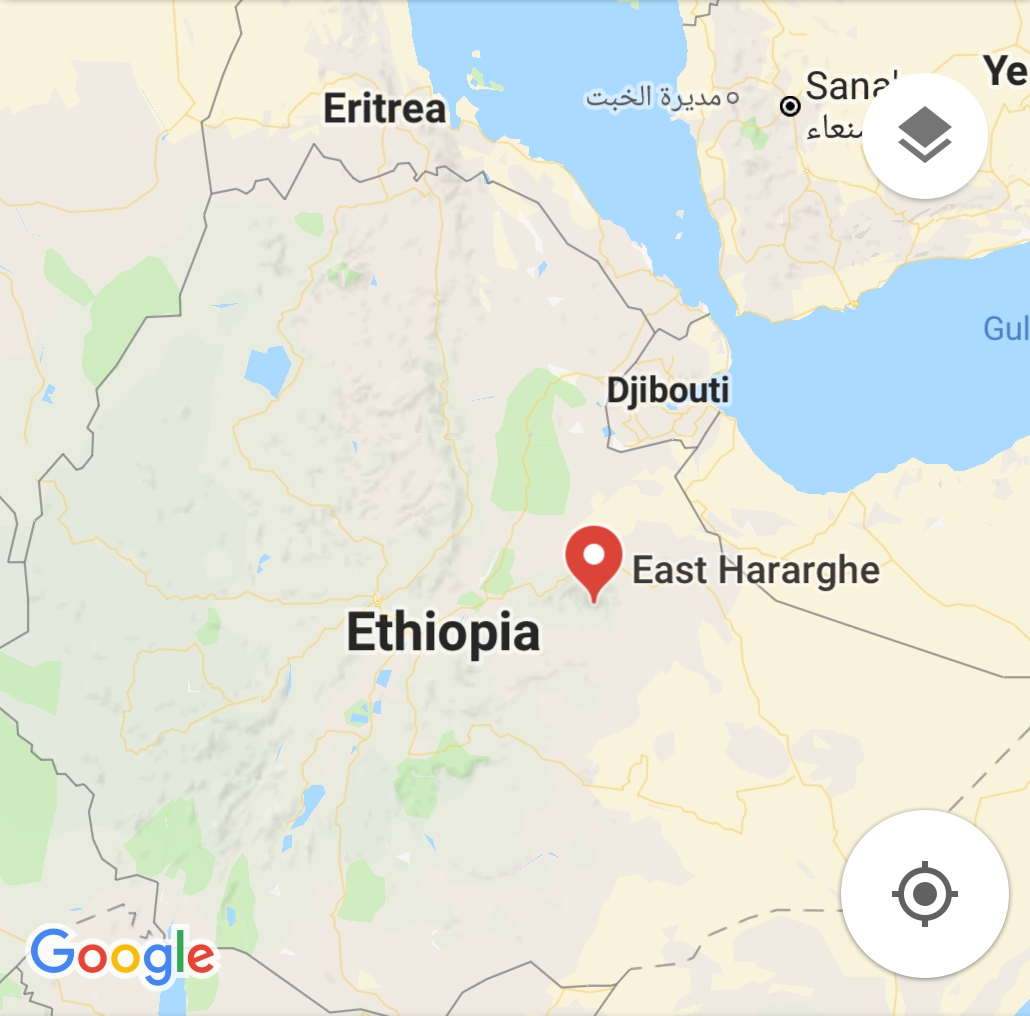 According to a Facebook post activist Jawar Mohammed, the woman named Ayantu Mohammed Shanko was walking home when regime soldiers shot and killed her.

“Last night, Ayantu Mohammed Shanko was walking home when when was stopped by Agazi soldiers. She thought they were just conducting routine search. But they attempted to rape her. When she screamed for help, the shot in the head and killed her,” wrote Mohammed.

Mohammed, who heads the Oromo Media Network, said the killing brings the death toll in the Oromo region to five since a new Prime Minister, Abiy Ahmed took office last Monday. Dr. Ahmed hails from the Oromo region and many hope would restore peace in a region where at least a thousand people were killed in protests since 2015.

“Agazi has shot another person in Qobo, a place where they killed Ayantu Mohammed last night. The victim, a young man, has been taken to Chalanko hospital,” he wrote on a follow up post, which has not been verified by independent sources.

Ethiopia is under a state of emergency declared in February for the second time in two years.