The Human Rights League of the Horn of Africa has denounced recent killings in Moyale and Guji towns in Southern Ethiopia. 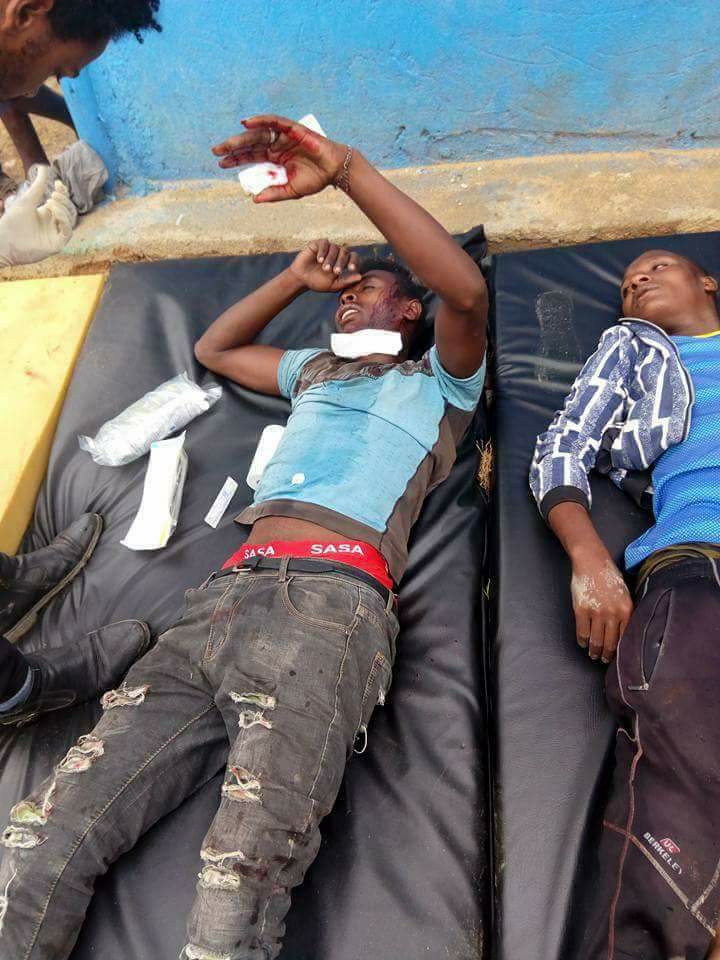 The League accused the Somali region Liyou police, on orders of regime generals, of perpetrating the killings in Moyale town on Tuesday where four people were killed in a grenade thrown at a bus station.

“According to the eyewitness, this planned attack by the ‘Liyu Police’ started by shooting directly into the crowd at the Moyale bus station and continued with the throwing of hand grenades into the crowd,” the League said in a statement.

The statement said the killings of the Oromos has continued after an Oromo assumed the premiership in Addis Ababa.

“The Oromo people’s suffering has escalated since Dr. Abiy Mohammed, a
member of OPDO, was appointed as Prime Minister and commander in chief of the country on April 2, 2018,” the League said.

The statement added that the Oromo people are under severe attack by the so- called command post, which it described as a killing squad of the regime.