Journalists, bloggers and politicians were released today eleven days after they were rounded up and detained as they were holding a private get together in Addis Ababa. 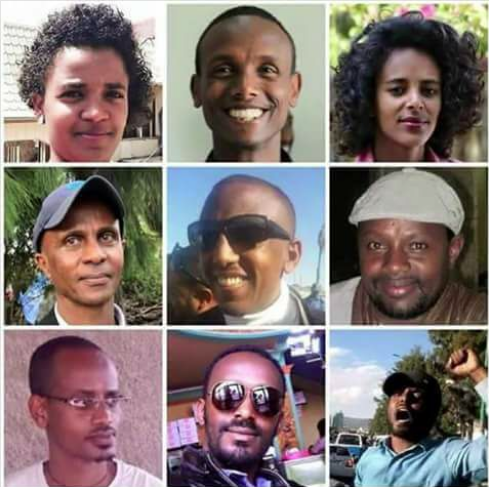 Some of the detainees were rearrested on March 25th, few weeks after they were released following years of imprisonment.

Several people were also killed under this second martial law. Security forces shot and killed at least 13 people and injured 69 people in the southern town of Moyalle in March leading to the displacement and migration to Kenya of about 40,000 residents of the town.