A crisis smouldering in Ethiopia’s Eastern Somali region might have gotten more fuel from the formation of a new cabinet by the regional president, Abdi Illey. His security forces have reportedly detained over a hundred people in the last few days. 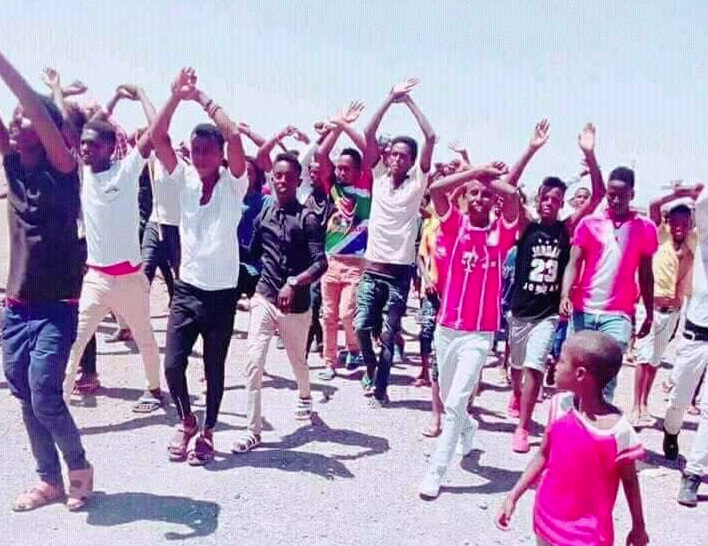 Abdi fired his deputy, Abdihakim Igal, sparking street protests in Shilille, his constituent and the base of his clan.

A former major with the Federal Police in the region, Ali Samire Sigad told ESAT that Abdi Illey has now appointed his relatives and in-laws to key positions in his administration.

One person was injured as security forces shot at protesters in Shinille, Sigad said adding that 16 people were arrested and taken to Jijiga.

Sigad, who closely follows the political developments in the region, said protests have now spread to other zones with demands for an end to the autocratic rule of Illey, whom critics say keeps close ties to the TPLF and is backed by army generals in the region.

According to Sigad, people in the Somali region have, in a number of occasions, filed formal complaints to the federal government over the imprisonment, torture, rape and maladministration in the region. They put the blame on Illey and his militia.