A joint session of the House of the Federation and its lower house postponed the country’s populations census by one year due to security concerns as the nation is still reeling from unrest in various corners. 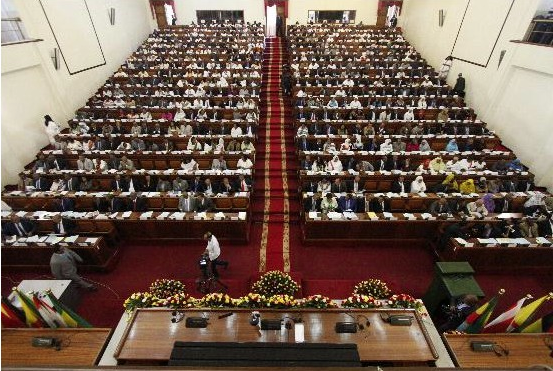 The census was supposed to take place last year but protests in most parts of the country against the regime over political and economic rights have made it impossible.

The country conducts census every ten years. Critics question some of the results of last two censuses especially as regards to the figures reported on some ethnic groups. Ethnic politics and representation are at the center of the politics in a country where administrative regions are drawn along ethnic lines.

The legislature does not put specific dates for the 128 million dollar census project which will also be using modern technology for the first time. 180,000 tablet computers have been purchased from Chinese companies, according to the Central Statistics Agency.

Ethiopia’s parliament has also postponed local elections few weeks ago for security reasons in the regions. The country is in a state of emergency declared for the second time in two years following deadly anti government protests.