The Command Post, the military body overseeing the state of emergency in Ethiopia, has jailed a judge in East Hararghe for four days for refusing to detain innocent citizens brought to his court. 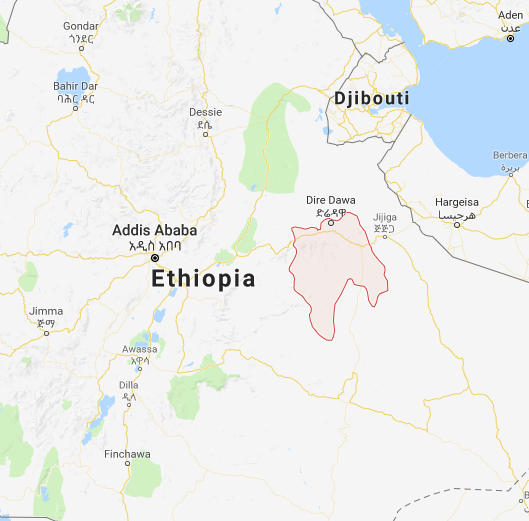 Judge Abnet Tadesse had let the suspects brought to his court free as he found them committing no crimes, according a report by the Reporter newspaper published in Addis Ababa.

After letting the suspects free, Judge Tadesse was called by the Command Post and thrown to jail in violation of his immunity. He was released after four days with no explanation except that the authorities said they were sorry.

The state prosecutor who brought the case to the court was also detained for a day, according to the report.

Ethiopia is in a state of emergency declared in February for the second time in two years following a three year uprising in the country’s Oromo and Amhara regions that has seen the resignation of the Prime Minister, Hailemariam Desalegn and the appointment of Abiy Ahmed, an Oromo.

Some hope the new Prime Minister would bring the much needed political reform while others see him as an insider of the ruling party that has controlled power for 27 years and hence expect more of the same.