International flights were grounded for few hours in what appears to be a strike by air traffic controllers at the Addis Ababa Bole International Airport this morning. 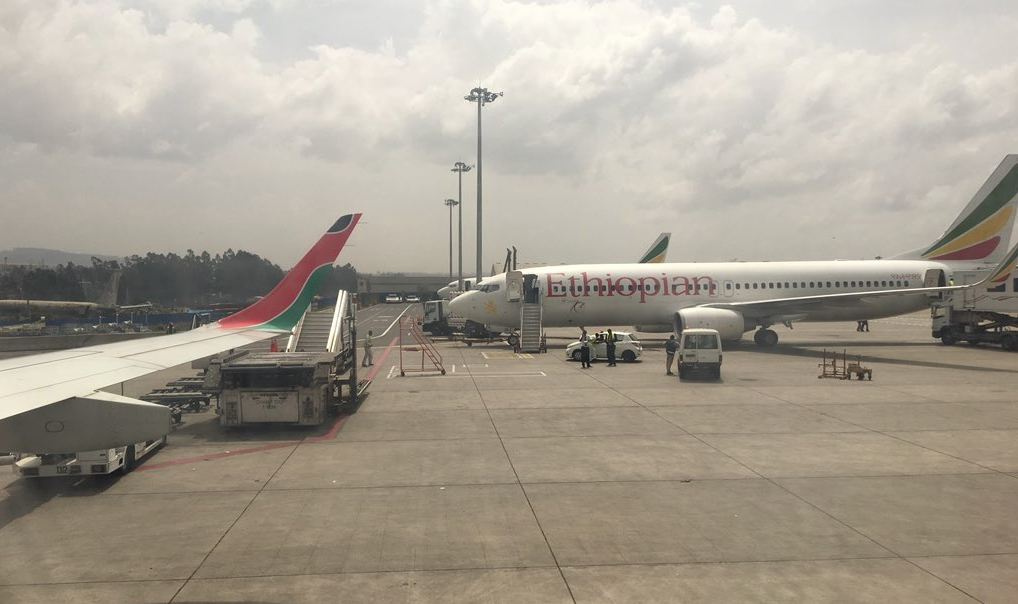 The deputy director for air navigation at the civil aviation authority, Shimeles Kibreab, told the national broadcaster that the brief strike was due to disagreement over overtime payments and salary scales. He said there were less controllers scheduled on duty, apparently to save payments.

It was learnt that the authority has recently stopped paying overtime even on holidays; and providing additional perks to employees due to what authorities say was serious shortages of foreign currency facing the country.

Several planes were grounded in the morning hours with some passengers sitting on the tarmac for a couple of hours before they finally took off.

The Addis Ababa Bole International Airport is the main hub for the Ethiopian Airlines. One of the best airlines in Africa is also in a crisis of its own due to several defections by flight crew, who complained of nepotism and unfair treatment of employees who are non-Tigrayans.