Long queues at gas stations and disruption of public transportations hit cities in the Amhara region as provisions of fuel has dwindled in recent weeks. 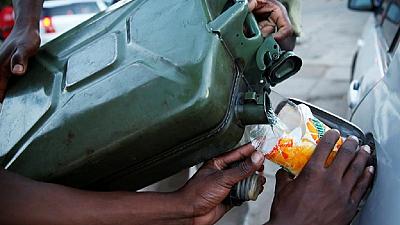 Gondar, Bahir Dar, Debre Tabor, Woldia and Debre Markos are some of the cities where public transportations has been disrupted.

Customers who tried to fill up their jerrycans in a gas station in Bahir Dar had clashed with police.

The shortage of fuel has been blamed on foreign currency crunch the country has faced with.