The Somali Regional Special Police Force (a.k.a. Liyou Police) have reportedly killed five members of a family in Bale Zone in Southern Ethiopia, according to a report filed by the Amharic Service of the Voice of America. 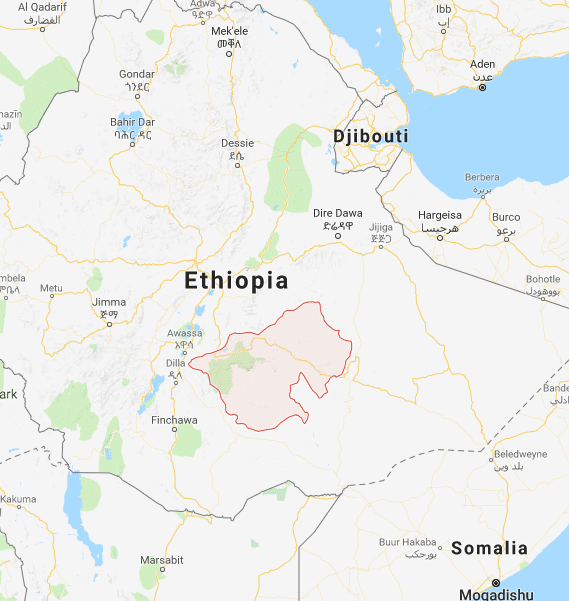 Eye-witnesses told the VOA that soldiers in Liyou Police uniforms arrived at the family’s home at about 6:00 AM and perpetrated the atrocities in what they suspect was instigated to forces the family out of their land.

Three children between the ages of 5 and 11 and a neighbor as well as a grandpa were killed in a cold blooded murder, according to the witnesses.

The killings were perpetrated in a village called Burka Tere in Sewena district. The report said following the killings, villagers from Burka Tere have fled to neighboring districts fearing for their lives.

Administrator of the district said there was no reason and no prior incident for the police to come to the village and shoot people.

The Somali Liyou police has been accused of perpetrating killings against the Oromos and according to observers have backing from TPLF army generals.

Last year, about 700 Oromos were killed and 1.2 million were displaced in the Somali region of Ethiopia. Victims say the killings were carried out by the Somali Liyou police and the army with full complicity of the generals, whom they accused of engaging in contraband trade.