Ethiopian Ambassador to Sweden summoned over unfair trial of cardiologist

Ethiopian Ambassador to Sweden, Merga Bekana, has been summoned by the Swedish Foreign Ministry over a protracted trial of an Ethiopian-born Swedish cardiologist, Dr. Fikru Maru. 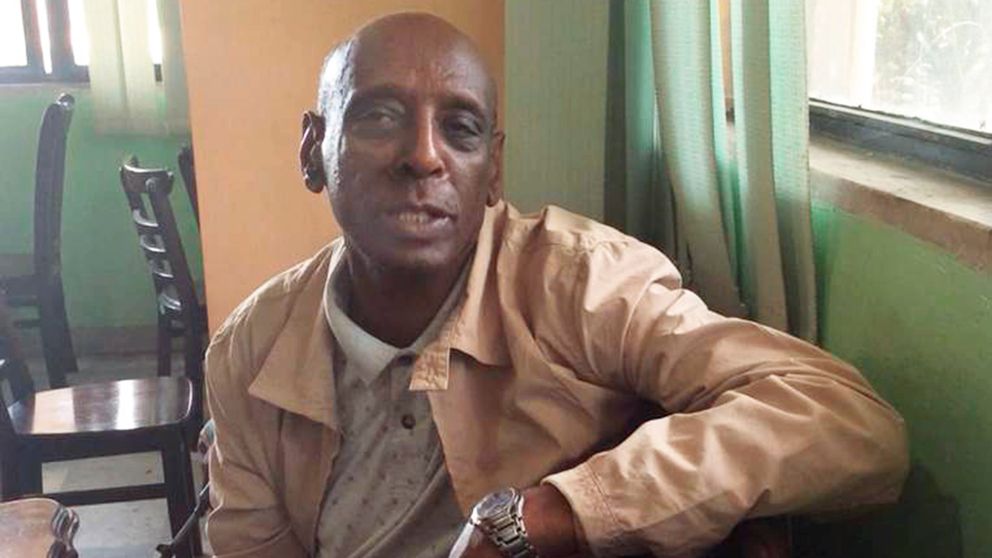 Dr. Maru has been in prison in Ethiopia since May 2013 on charges of questionable import of medical equipment to his hospital, a charge critics believe was politically motivated. After spending four years in Ethiopia’s notorious jails, he was acquitted in May 2017. But that didn’t matter because he and 38 others were charged again over a fire that broke out at the Qilinto prison in September 2016.

Twenty inmates were shot and killed by prison guards as they run away from the fire to save their lives, according to an account by a prison guard who was on duty at the time. But authorities say the victims died of the fire and blamed 38 inmates, including Dr. Maru, of starting the fire to escape the prison. Some families of the victims were not allowed to see the bodies of their loved ones, they told various media outlets. Those who saw the bodies say they were riddled with bullet wounds.

Dr. Maru has been to courts in Addis Ababa for a number of times as prosecutors have failed to produce witnesses. His latest appearance is scheduled for April 24, 2018.

“This is how the Ethiopian justice system works,” says Maru’s daughter Emy to SVT News.

“It’s unreasonable that we will have to wait another month and a half.”

“He is relatively good, but we all hoped he would be released now,” said Emy Maru.

“Failing to provide any witnesses, the prosecutor plays video games before the court, but i will go back to my cell and play with bed bugs and mice,” Dr. Fikru Maru told a court in Addis Ababa in January.

The report by the Swedish SVT says Ulrika Modéer, the Foreign Council at the Ministry had spoken to the Ethiopian Ambassador and “criticism was brought against the trial once again,” said Linn Duvhammar, Press Communications Officer with the Foreign Ministry.

Duvhammar also said it was not the first time that the Ethiopian Ambassador was summoned over the issue.