Nineteen people have reportedly been arrested in the city of Bahir Dar on Saturday by the orders of the Command Post, the authority in charge of the state of emergency declared in Ethiopia. 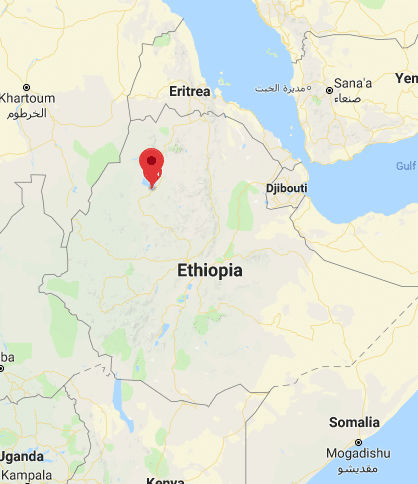 They were accused by the Command Post of planning to form an Amhara political party, but the detainees say they had a certification from the National Electoral Board and they were legally operating.

The detained include university professors and journalists. Desalegn Chane of Bahir Dar University, Yosef Ibrahim of Wollo University and Belete Molla of the Addis Ababa University are among the detained.

The detainees say they had been beaten by the soldiers who took them into custody without any court warrant.

The state of emergency declared in Ethiopia gives absolute power to the Command Post and its soldiers to arrest, intimidate and even kill citizens who are deemed opposition with impunity.

Hundreds have been killed and detained since the reimposition of the martial law in February.

Soldiers dispatched to Southern Ethiopia by the Command Post two weeks ago killed 13 in Moyale town which resulted in the exodus of about 40,000 people to neighboring Kenya in a bid to save their lives.