Saturday’s killing of 11 people in Moyale town, Southern Ethiopia, was premeditated, the spokesperson for the regional justice bureau told the Amharic Service of Radio Deutsche Welle. 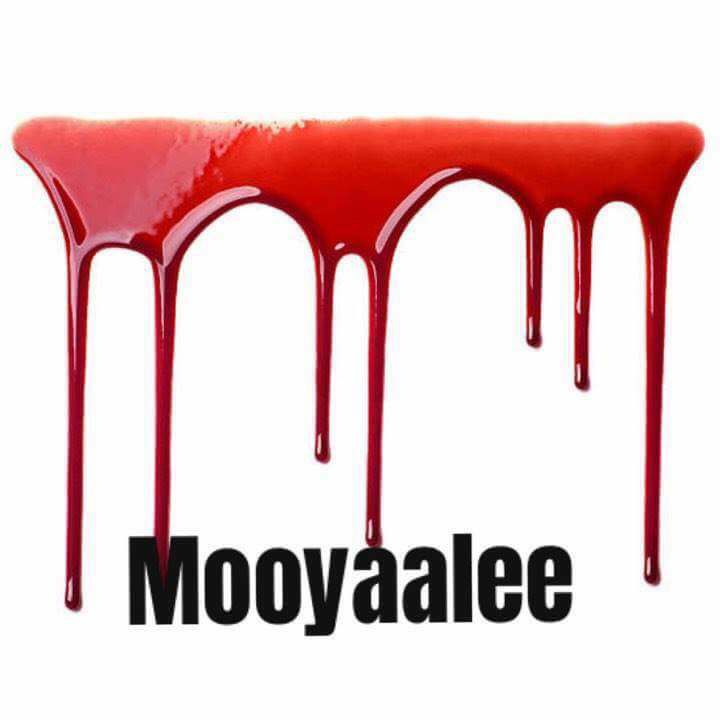 Head of communications with the Justice Bureau of the Oromo regional government, Taye Denda said the killings perpetrated by Agazi forces of the regime were planned ahead.

“Some of the victims were ordered to kneel down and shot execution style,” Denda said.

Eleven people were killed and twelve others wounded as the forces entered the Shewa Ber district of Moyale town, a commercial hub in the Southern end of the country, bordering Kenya.

Regime forces on Saturday entered Moyale, ordered the local police to leave the town, and start the random shooting. Some were sitting in restaurants and others just going about their daily lives when they were brutally shot and killed by the Agazi forces.

Thousands of residents fled the assault by the forces and crossed the border into Kenya to save their lives. Officials put the number of those who fled to Kenya at 50,000.

Denda said those who perpetrated the killings, including officials heading the Command Post and military officials should be held accountable and brought to justice.
The Command Post is the military body that is overseeing the state of emergency imposed in mid February. Lieutenant General Hassan Ibrahim of the Command Post said on Monday that the soldiers got “bad intelligence” that insurgents were in the town and that the killings were just “mistakes.” The General’s comment sparked national outrage. Denda said the General’s comment was “an insult” to the public.

The town’s Mayor has also said there were no insurgents in the town of Moyale at the time of the killings.

Ethiopia is under a state of emergency imposed for the second time in two years following two years of anti-regime protests calling for an end to a brutal rule and also demanding fair share of political power and economic
Resources that is solely controlled by an ethnic minority regime.