Ethiopia: Abiy Ahmed to be sworn in as Prime Minister on Monday

The newly elected chairman of the ruling party in Ethiopia will be sworn in as Prime Minister on Monday, according to reports bay state controlled media. 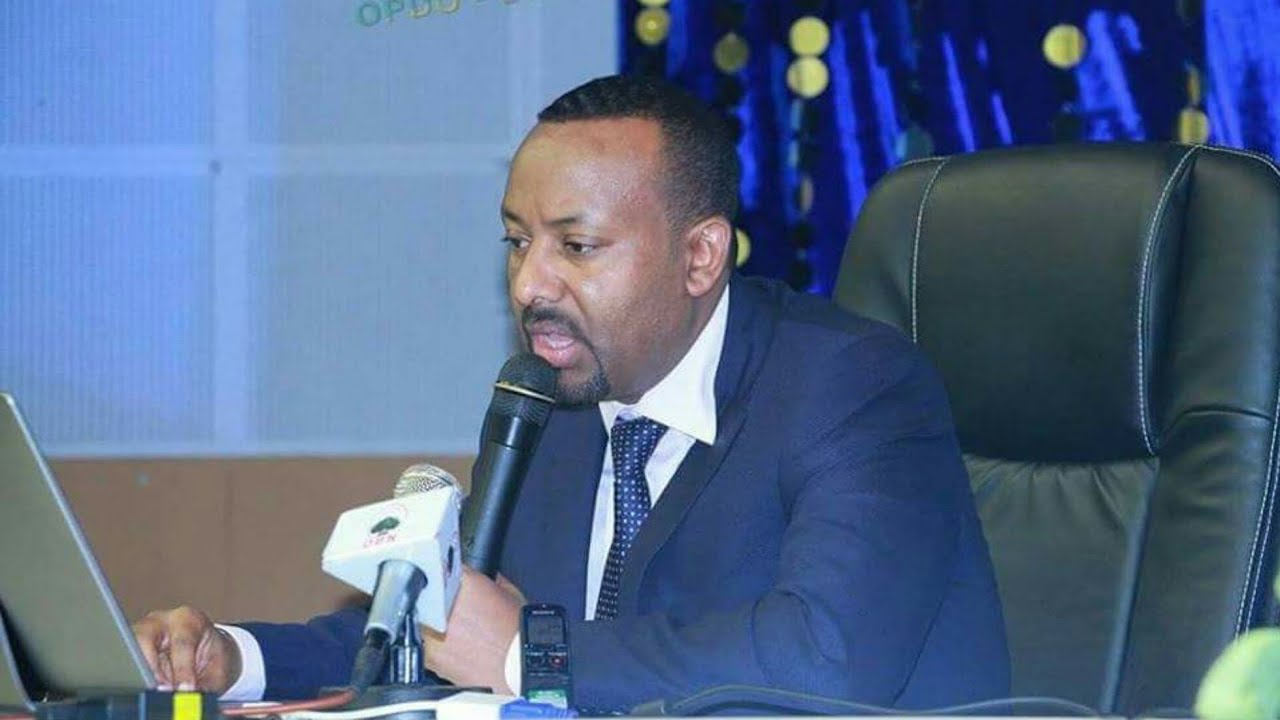 The swearing in parliamentary ceremony was originally scheduled to be held on Saturday and no reason was given for the postponement.

The ascension of Abiy Ahmed (PhD), an Oromo, to the premiership has divided the nation with some putting faith in him that he would lead Ethiopia out of the political quagmire while others say he is part of a totalitarian system and nothing new should be expected except the perpetuation of oppression by the TPLF, the Tigrayan oligarchy that controls the military and security.

It was the first time for the ruling Ethiopian People’s revolutionary Democratic Front (EPRDF) to elect a non Tigrayan as its chairman. The outgoing Prime Minister, Hailemariam Desalegn, who announced his resignation last month, was considered a mere placeholder. He filled the vacuum after the death of Meles Zenawi in 2012, a tyrant who headed the EPRDF and ruled the country since 1991.

[For more on Abiy Ahmed and EPRDF, follow the link]