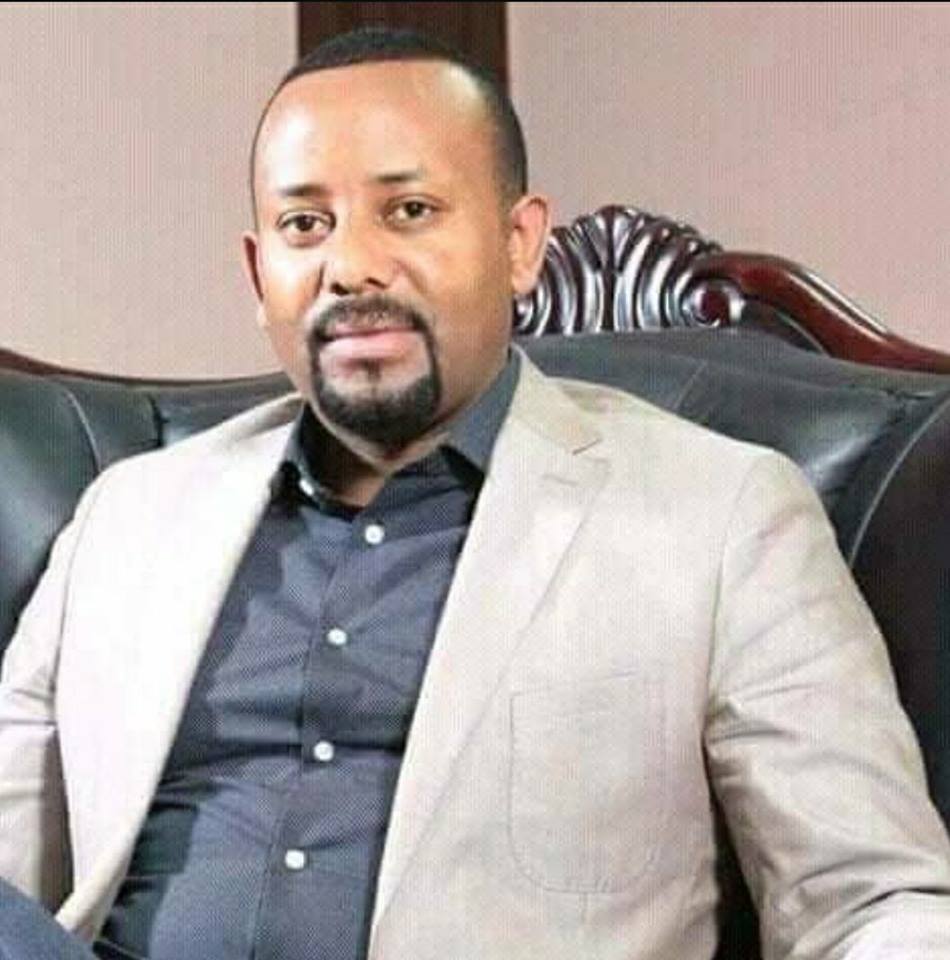 Ethiopia’s ruling coalition, EPRDF, elects Dr. Abiy Ahmed as the new chairman of the Front, according to the national broadaster, EBC.

The election of Dr. Abiy Ahmed as chairman of the Front will by default make him the Prime Minister.

He is expected to be officially ordained as the Prime Minister when Parliament holds its next session.