Towns across the Oromo region today saw the beginning of a three day stay-at-home protest to pressure the regime to release political prisoners.
Residents of several towns took part in the strike to also demand that Agazi forces leave their villages. 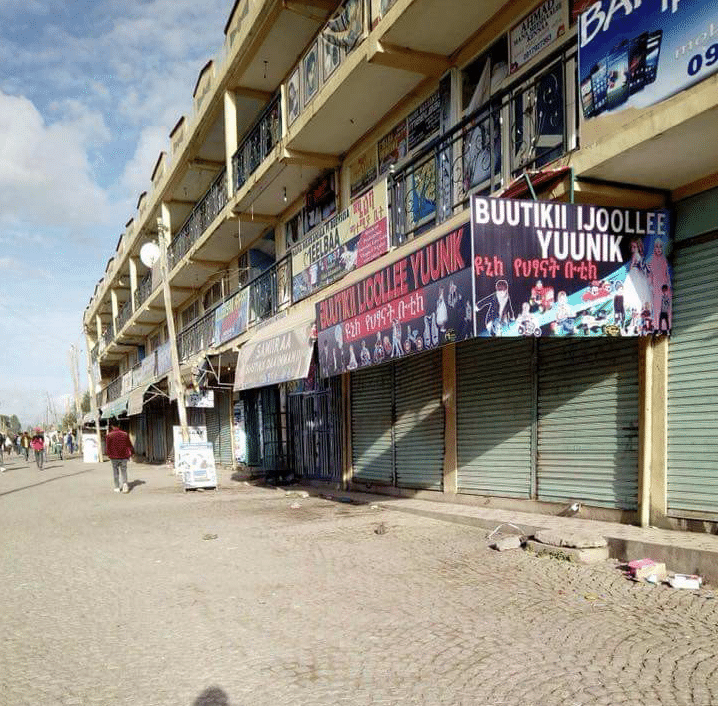 Reports also show that two major highways leading to the south of the country from the capital were closed today. The highway to Arbaminch via Shashemene was also closed.

Meanwhile, regime prosecutors announced that charges against prominent Oromo opposition figure, Bekele Gerba and all other defendants who are leading members of the Oromo Federalist Congress (OFC) have been “suspended.”

The office of the General Prosecutor announced that the case involving Bekele Gerba, Gurmesa Ayana, Addisu Bulala, Dejene Taffa, Getu Garuma, Tesfaye Liben, and Beyene Ruda has been sent to the Pardon Board and the defendants would be released when the President approves their pardon, according to the broadcaster controlled by the regime.