A number of political prisoners were freed today and were welcomed at the gates of Ethiopia’s notorious jails by thousands of people, a scene that is uncommon in a country that holds unarguably the highest number of prisoners of conscience anywhere. 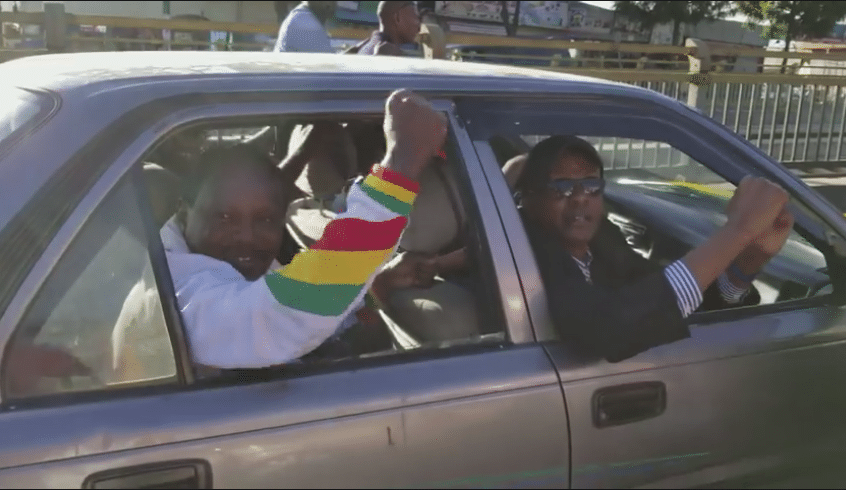 Thousands of people have gathered at the gates of Kaliti and Qilinto prisons in the early hours today chanting songs of bravery and freedom as they carry some of the prisoners on their shoulders.

While the public expressed joy over the release of these icons of the struggle against TPLF tyranny, mixed feelings abound. That’s due to the fact that there are still thousands of people in prisons and in an undisclosed camps. Prominent among them is Nigist Yirga, Andargachew Tsege, General Tefera Mamo, General Asamenew Tsege, Colonel Demeke Zewdu, and Colonel Demesew Anteneh to mention but few.

Massive turn out in the streets of Addis welcomed the former prisoners as deafening ululation and songs filled the air.