A United States Congressman said today in a tweet that the game is over as far as the TPLF regime in Ethiopia is concerned.

Congressman Dana Rohrabacher, a senior member of the House Committee on Foreign Affairs, is a strong critic of the Ethiopian regime. Rohrabacher does not mince words when it comes to brutal regimes anywhere, telling it like it is. 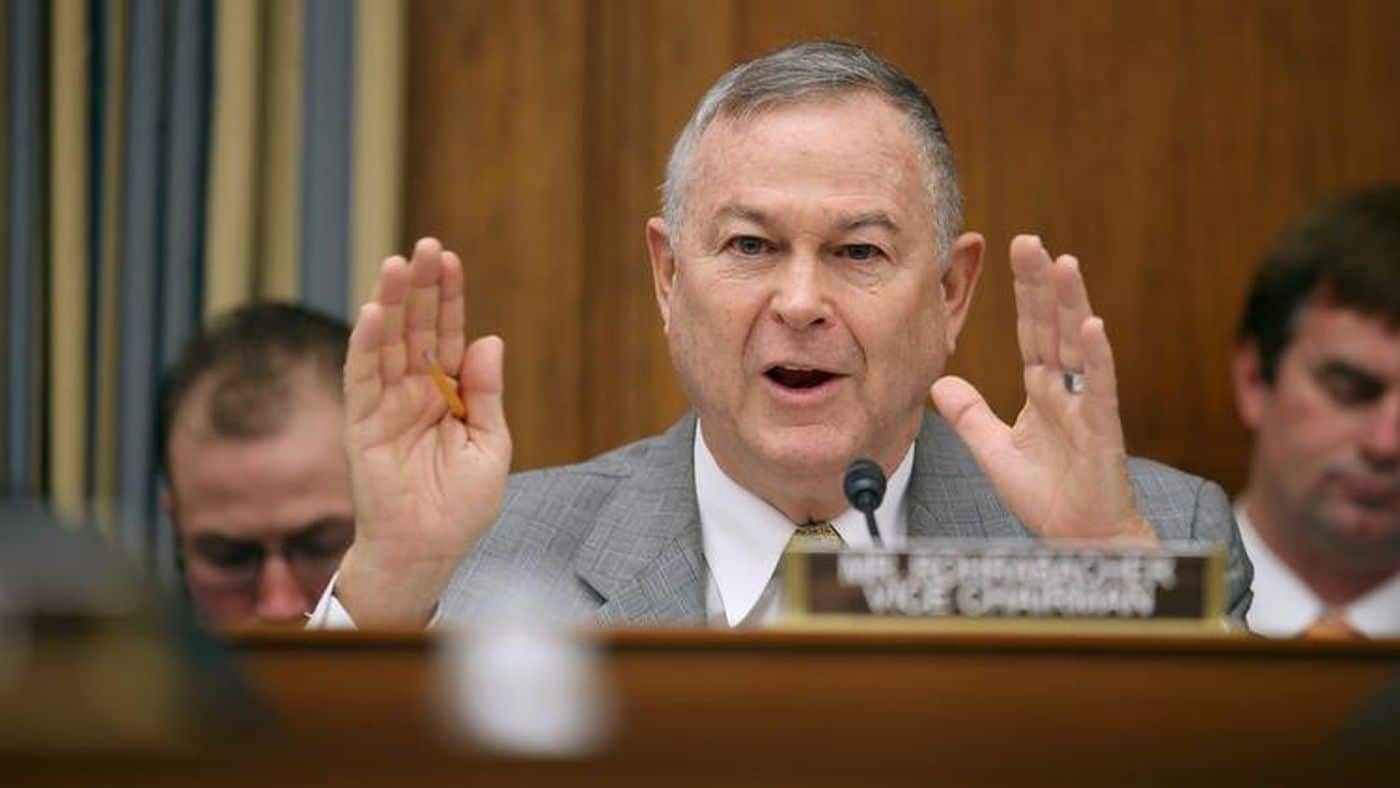 “Game Over TPLF,” tweets the Congressman tagging an Ethiopian activist based in the U.S., a leading member of an opposition group and an Eritrean Ambassador to Japan.

Many see his tweet as an inference that the TPLF regime is on the brink of its demise and also hinting that the U.S. had enough of a regime that has long been its darling in the Horn of Africa.

His House Committee on Foreign Affairs has given an ultimatum to the Ethiopian regime until February 28 to announce whether it will allow rapporteurs of the United Nations High Commissioner for Human Rights to investigate human rights abuses in the country. If the regime refuse access to U.N. rapporteurs, H. Res. 128, a resolution by the House on human rights in Ethiopia will be put to the House floor for a vote, which among others hold those responsible, including TPLF officials, for crimes committed against innocent citizens.

A state of emergency declared last week by the Ethiopian regime restricting movement, speech, publication and even rudimentary rights of citizens has come under strong criticism by the U.S., the European Union and rights watchdogs.