A court in Addis Ababa sentenced a prominent opposition figure, Bekele Gerba, Secretary General for the Oromo Federalist Congress and his colleagues for an extra six months for what it called contempt of court during the proceedings on Monday. 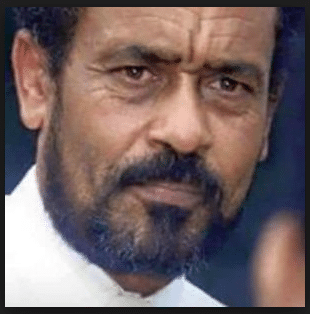 According to witnesses who attended today’s proceedings, the judge demand that defendants rise to hear the verdict. Bekele and et al refused and instead just raise their hands. The court took that as contempt of court and handed down a six month sentence. The court gave a similar sentence last month when defendants sang protest songs inside the courtroom.

The defendants who got additional six months today are Bekele Gerba, Gurmesa Ayano, Dejene Taffa and Addisu Bulala. They were jailed in December 2015 on terrorism charges but were later reduced to inciting violence related to the anti-regime protest in the Oromo region.

The lawyer for the defendants argued that they are only required to rise when original charges were read but not when verdicts are given.

The additional sentences in the politically motivated trials came after the regime had released hundreds of political prisoners in response to pressure from the international community and relentless protests locally.