Sudan has recanted its accusation that Egypt and Eritrea had deployed troops near its border and said military deployment by the Sudanese army was a reaction to threats by Sudanese armed opposition groups in areas near Eritrea, according to a report by Asharq Al-Awsat newspaper. 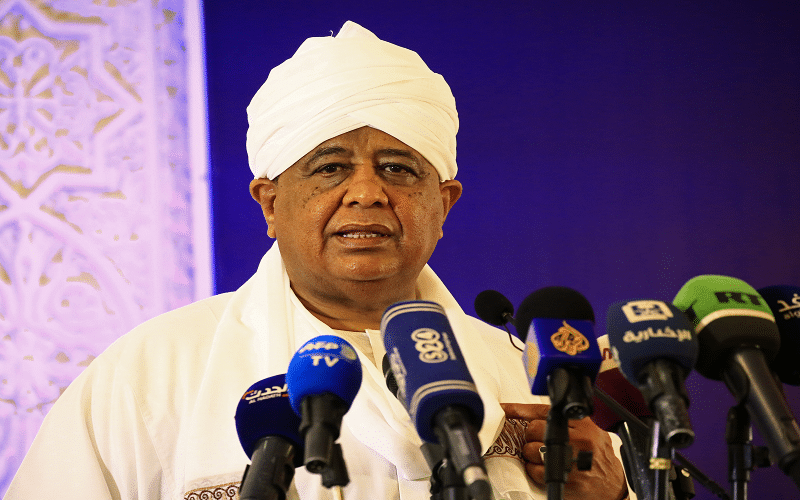 Sudanese authorities said last week that they had intelligence indicating there was a “possible threat” coming from Egypt and Eritrea in the Eritrean region of Sawa.

Sudanese Foreign Minister Ibrahim Ghandour said in a joint press conference with his Ethiopian counterpart, Workneh Gebeyehu in Khartoum on Sunday that Sudan was not concerned about military build-up by a specific country, but about security threat from armed opposition groups in the country’s Eastern border with Eritrea.

On the same day Eritrean President Isaias Afwerki was quoted as saying in Asmara that the story of deployment of troops by Egypt inside Eritrea was a fabricated story.

“The fingerprints of TPLF regime, in collusion with certain special interest groups in the Sudan, are discernible in latest fabricated story. Objective is to nudge the Sudan into a futile conflict. The Sudanese people are too savvy to be hoodwinked and fall into this transparent trap,” Afwerki was quoted as saying on Sunday.

Latest political developments in the region came after Sudan agreed to hand over the Red Sea island of Suakin to Turkey, a move that upset Egypt and its regional allies.