A day after spokesperson for the Ethiopian regime, Negeri Lencho, says the release of a prominent opposition leader would be decided after two months, Merera Gudina, along with over a hundred other prisoners of conscience, has been freed today after fourteen months of detention. 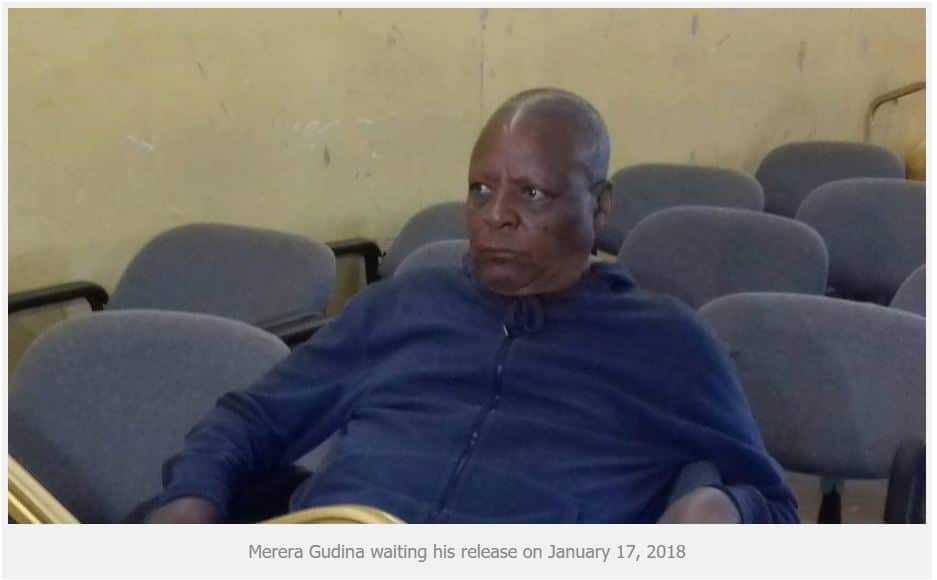 A number of other leading opposition figures and journalists as well as thousands of other prisoners of conscience still remain in jail. Bekele Gerba, Andargachew Tsege, Andualem Aragie, Eskinder Nega, Woubshet Taye and Nigist Yirga are to name only a few.

State television paraded the 115 prisoners as they were being handed out certificates after completing a two day “training” before they had secured their freedom.

Speaking to reporters of ruling party media, Merera called on the regime to release all political prisoners. He also called for negotiations by all parties and stakeholders to work towards the creation of a democratic country.

A week ago, prime minister Hailemariam Desalegn announced leaders of political parties would be released to “widen the political space” and “bring about national consensus.” But his office backtracked and said the premier was not in anyway indicating that the country holds political prisoners.

With conflicting statements coming from the regime spokesperson, the prosecutor general and officials within the TPLF, the fate of hundreds of other prisoners of conscience remain unclear.

Merera was arrested at the airport in Addis Ababa in November 2016 as he arrived from Europe.

Dr. Merara Gudina, Chairman of the Oromo Federalist Congress, was in Brussels where he and Berhanu Nega, also a leader of the opposition Patriotic Ginbot 7, testified at the European Parliament on political crises in Ethiopia and the gross human rights violations being perpetrated against ordinary Ethiopians by the TPLF. Gudina was accused of trespassing the then state of emergency by having contact with opposition groups abroad that the regime outlawed and labelled “terrorists.”

“The release of opposition politician Merera Gudina and hundreds of other detainees in Ethiopia today must only be a first step towards freedom for all prisoners of conscience, in the east African country,” Amnesty International said today.

“Hundreds of prisoners of conscience continue to languish in jail, accused or prosecuted for legitimate exercise of their freedom of expression or simply for standing up for human rights,” said Netsanet Belay, Amnesty International’s Research and Advocacy Director for Africa.

“The Ethiopian authorities must now immediately and unconditionally release all remaining prisoners of conscience, including those who have already been convicted, as they did nothing wrong and should never have been arrested in the first place. To continue holding them is to perpetuate the gross injustice that they have already bravely endured for too long.”