The UN High Commissioner for Human Rights called for an independent investigations into the weekend killings of Epiphany goers in northern Ethiopia by TPLF security forces. 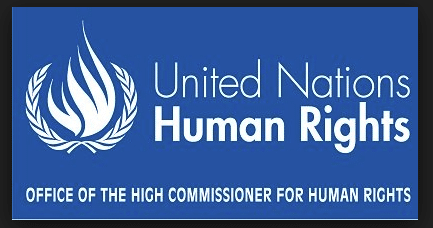 At least 13 people were killed on Saturday and Monday in Woldia town when security forces opened fire at people who were chanting anti TPLF slogans on their return from a religious festival.

“We urge for this to be a prompt, independent, impartial and effective investigation to ensure those responsible for any violations are held accountable,” the office for the High Commissioner said in statement today.

“We are extremely concerned by the use of force by security officials against worshippers celebrating the Ethiopian Orthodox festival of Epiphany this weekend that left at least seven people dead and a number injured.”

Last year the High Commissioner demanded access for its experts to investigate the killings of protesters by security forces in the three year unrest in the country. But the regime turned deaf ears to the demands by the Commissioner as well as other rights watchdogs.

In a statement this weekend, the Commissioner also called on the regime to release all political prisoners.